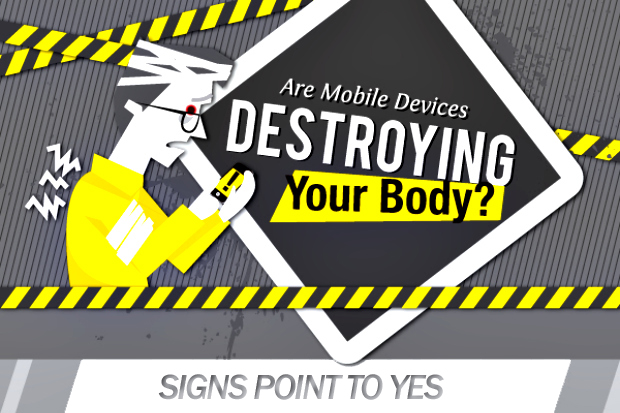 More than a driving distraction

With the recent recommendation from the National Transportation and Safety Board that all cell phone use be banned while operating a vehicle, even hands-free use, there is a heightened awareness about mobile devices in cars as the debate is heated.

Supporters of the ban point to studies that show how many deaths are caused by the split second a driver looks at a text while critics point out that changing a radio station or digging through a purse are not banned but can be equally as dangerous. Regardless of opinions, the debate has been hot lately as people consider life without a device as they drive from point a to point b.

Devices are not just a driving distraction, there are apparently other dangers presented, ranging from sleep deprivation to losing sight or even hearing. Below is an informative graphic as featured on GigaOM about the dangers which could either upset you or help you to take preventative measures like limiting use to work hours or minding your posture.

In this article:featured, infographic, Technology