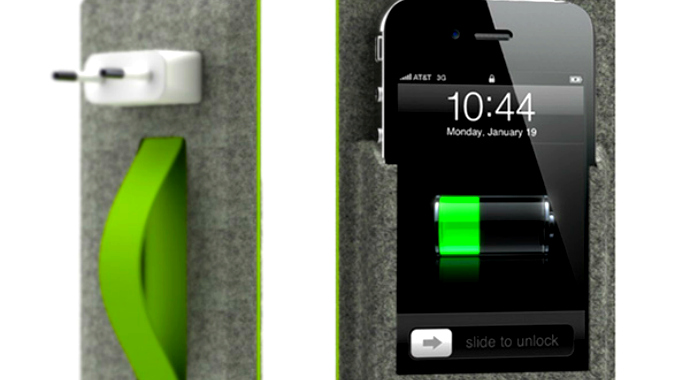 Designer Benjamin Helle has designed a creative alternative to the traditional iPhone charger, in his newly debuted On/Off The Wall iPhone Dock concept.

The dock wallmounts any iPhone in a way that won’t interfere with the touchscreen or the home button and props up the device while charging rather than lying on its back.

Not only is it a dock, but it also acts as a wall mount for an iPhone and what is exciting to most is that the phone remains functional and sturdy while in the dock.

Unlike most docs, it is unimposing, universal, and easy to use. It could easily hold an iPhone in the kitchen for cooking, near your desk in the office for conference calls, or at the front desk broadcasting music.

While it is still in the concept phase, it will be interesting to watch how this develops – be it by the designer or if his idea is bought by an accessory manufacturer, but its appeal is in its streamlined, edgy design. 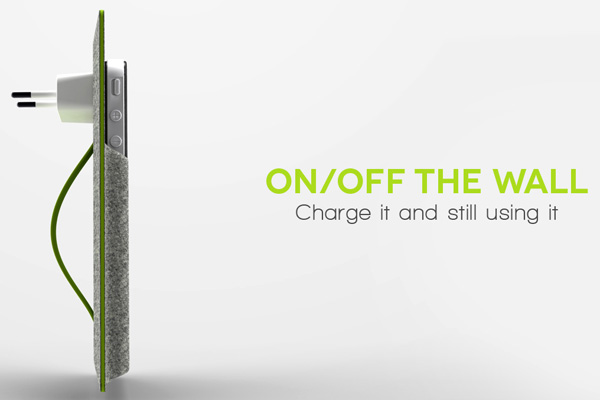 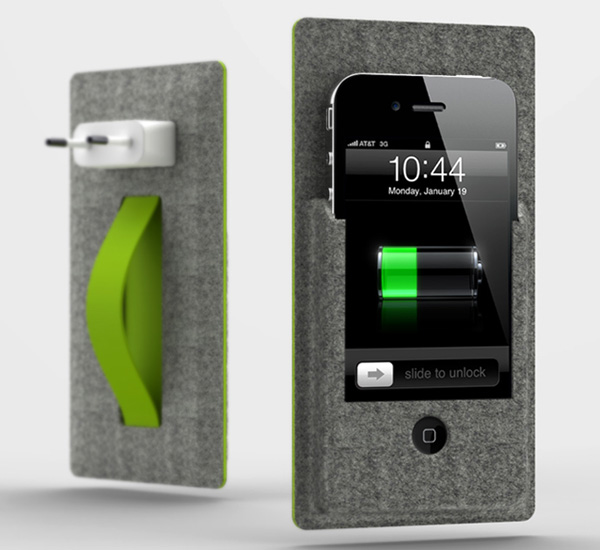 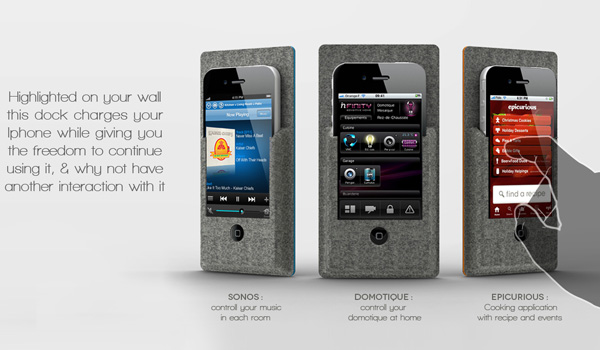 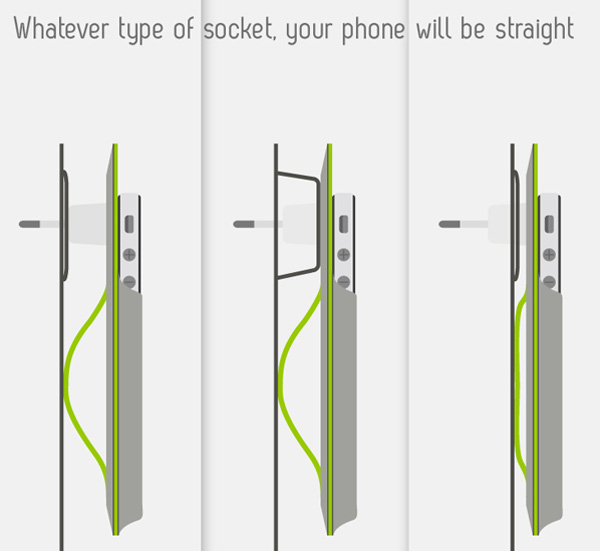 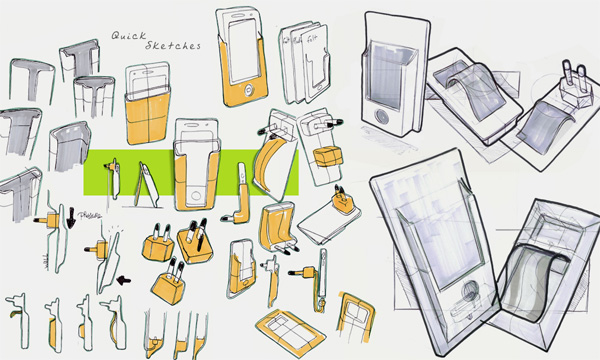 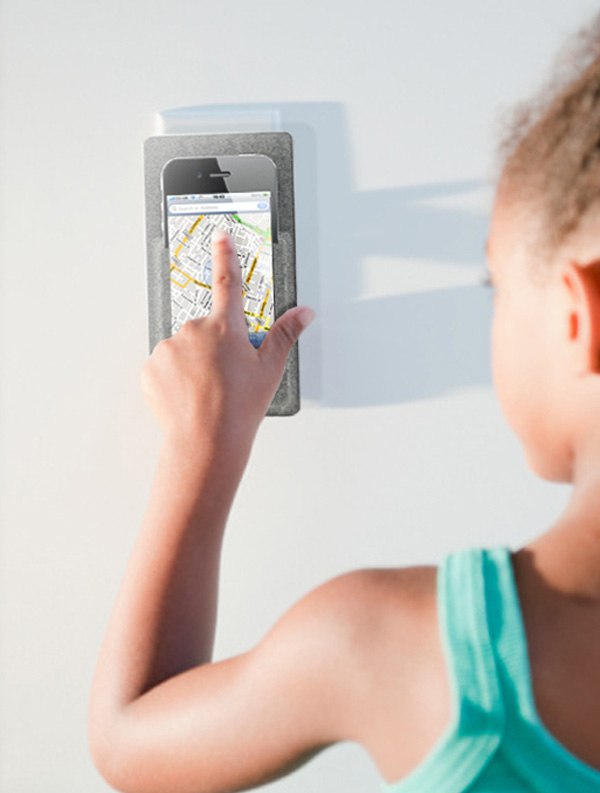 In this article:iPhone, iPhone accessories, Technology