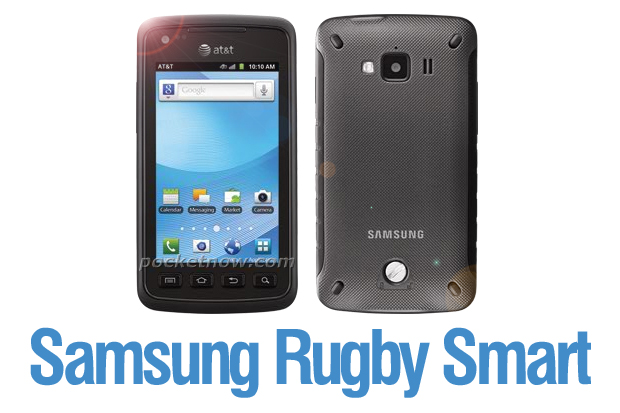 Samsung wants you to drop this phone – literally

As expensive as cellphones are these days, it always a shame when you find out for yourself how easy it is to break, scratch, or completely destroy your phone accidentally. And that can be excessively expensive and quite irritating and tedious. But finally there’s a phone that is as tough as your lifestyle needs it to be. After all, your phone goes everywhere with you and you’re not always just sitting in an office.

Samsung is about to release its newest member to the family in March – the Rugby Smart. This phone can be submerged in one meter of water for about thirty minutes, making it essentially waterproof—to a point. While it’s obviously not recommended for swimming with the Rugby Smart, if you drop it in a puddle of water or if you’re caught in a torrential rainstorm, just rest assured that your phone is safe. It’s also built to MIL-STD-810 military standards.

Drop it in water or snow

This means that it can withstand some pretty harsh and extremes environmental situations, like extreme heat or cold. While this phone isn’t for everyone, it’s perfect for those who live slightly more adventurous lifestyles or are in the field frequently, braving the elements. But it has more features than just its outer casing.

The Samsung Rugby Smart phone has an autofocusing camera with an LED flash. It has 4GB of memory and is launched with Android 2.3. The Rugby Smart weighs just over four ounces and is over 12mm thick. Starting March 4th, you can buy the Rugby Smart at any AT&T stores across the country.

While this new phone is pretty hardcore when it comes to durability, it will supposedly only cost about $100, making it a phone that most can afford. AT&T is also releasing the Rugby II in the beginning of June, which will be sold at a slightly higher price of $130. So, if you live a more adventurous or rugged life, Samsung’s Rugby Smart might be your answer.

Top 6 trends for mobile use and growth