The Smartphone Booklet is a disposable phone that is super thin and rather than use silicon as smartphones now use, the concept takes advantage of nanoparticles, allowing flexibility with the desired rigidity. Tran notes that manufacturers can cut the material into any size and when it’s worn out, a user can simply recycle it.

The Smartphone Booklet takes full advantage of the cloud where all private information is stored, making it simple to dispose of when done. One of the best parts of the concept, however, is that it is solar powered, even by sitting on a window sill to be charged, so the idea of running out of battery mid-day is attempting to be solved by the future generation of smartphones.

Tran asks, “How close is this to reality? Unfortunately not close enough but scientists are working feverishly to find a breakthrough in this field of study so in the meantime hold on to your iPhones, Droids, Galaxies, and Luminas.”

Below are several renderings of the designer’s Smartphone Booklet design: 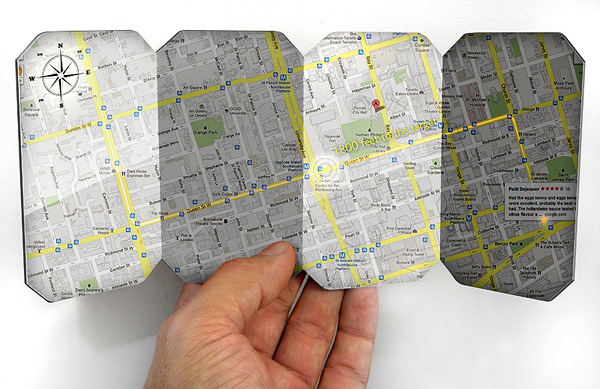 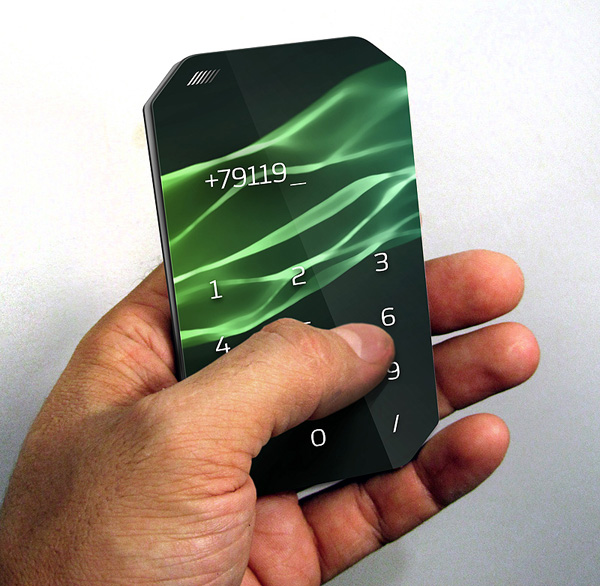 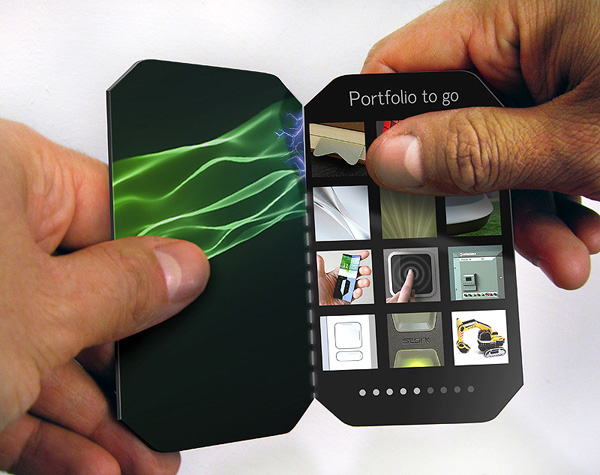 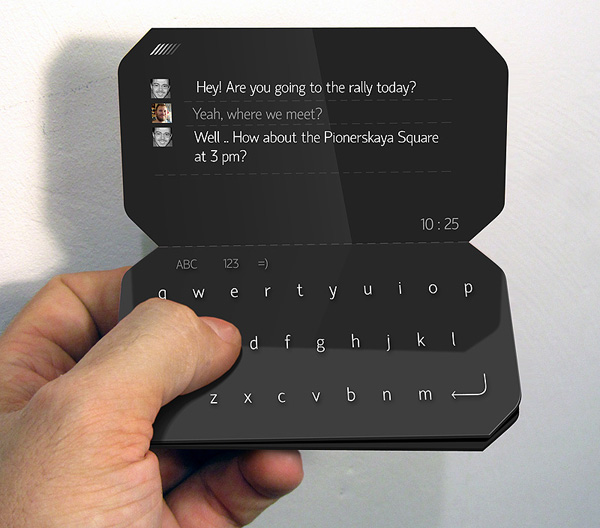 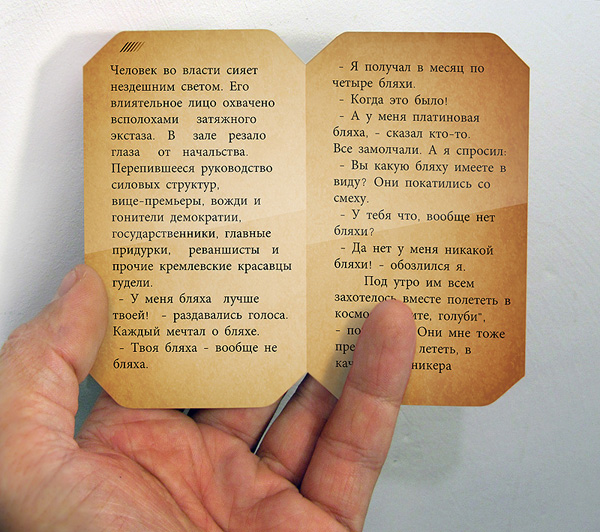 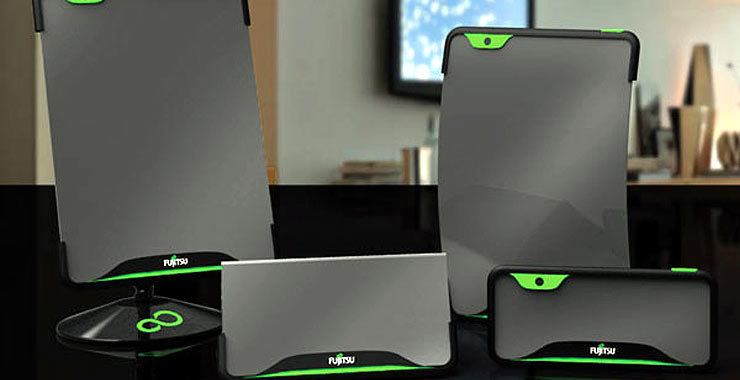 Physical production capabilities are finally catching up with the designers dreaming up flexible technologies, including the "Breathebook" concept that does away with the idea... 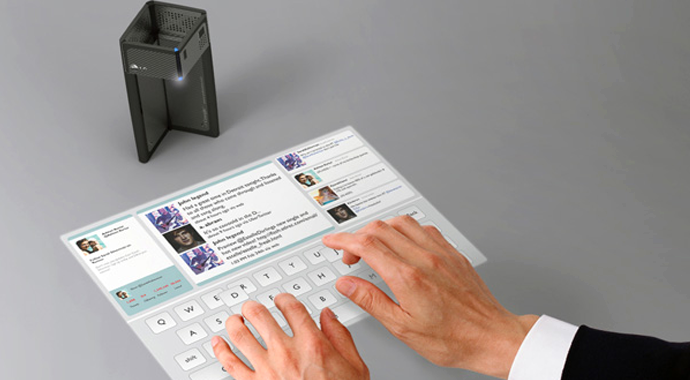 In line with current trends of flexible materials in smartphones and the ability for mobile devices to remain compact while offering full media options... 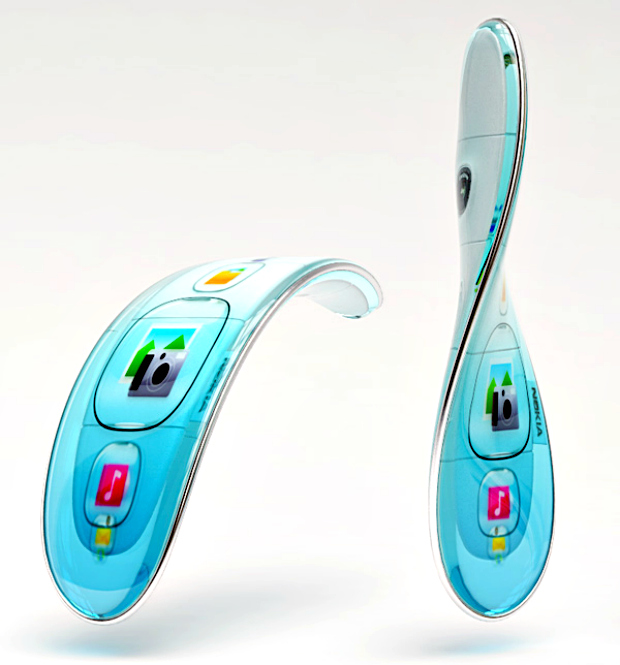 The Nokia HumanForm As demonstrated in the video above, the researchers at Nokia are hard at work to develop the next generation of smartphones....

Flexible Android smartphone concept that we have a huge crush on