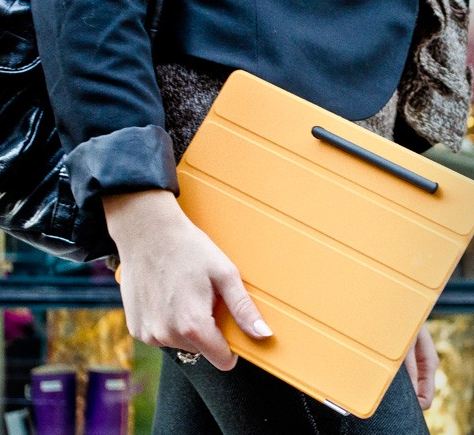 Everyone loves a stylus because it speeds up touchscreen use and helps you work with a tablet or smartphone in the freezing cold while wearing gloves, but the Styló stylus is particularly interesting to us because it attaches to the screen of the iPad 2 with no clip, and it is said it feels just like using a pen or pencil with intuitive movements.

The company says they focused on aesthetics and function, “it’s an uncompromising designer stylus, yet affordable for everyone,” they say. And we agree, it is beautiful. It is made from anodized aluminum and “rare earth magnets” (which we’re unclear about but they sound cool), and high quality foam; they say they never compromised on materials.

The problem with many styluses is that it is less than accurate, but the Styló is known for its precision and accuracy. The stylus will soon be on the market starting this January for around $20. 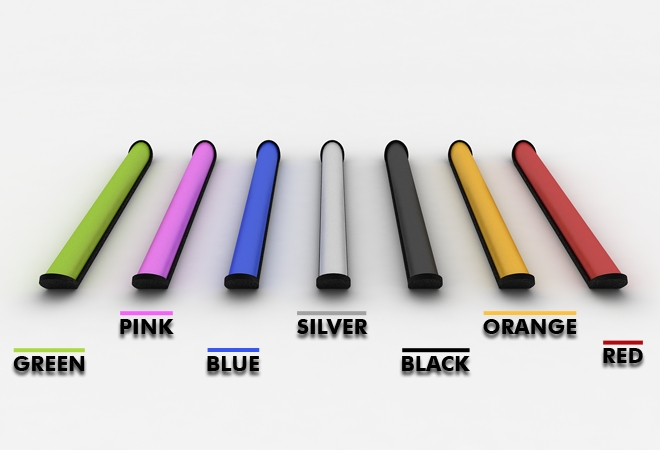 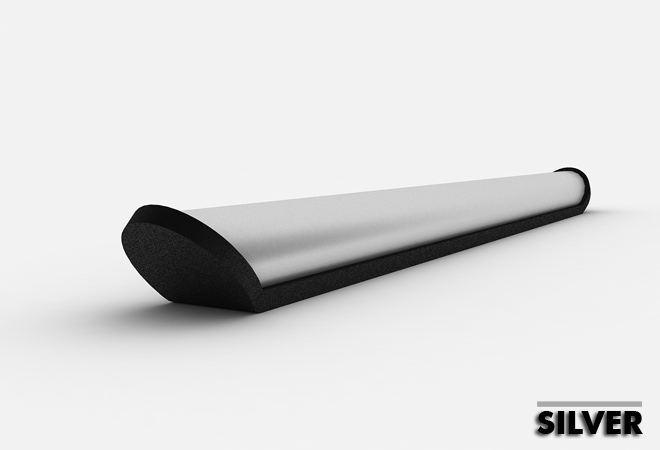 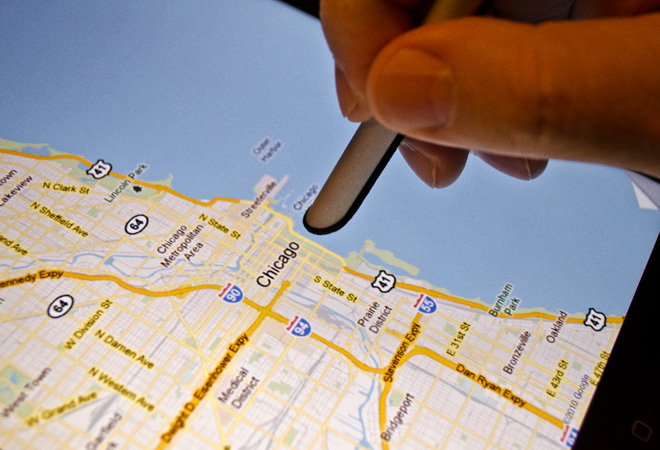 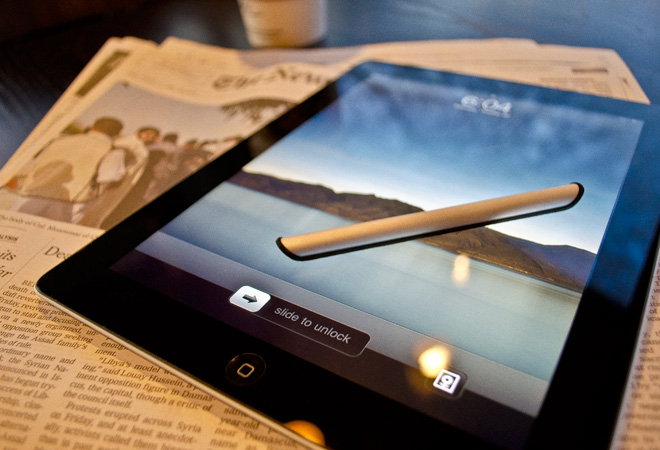 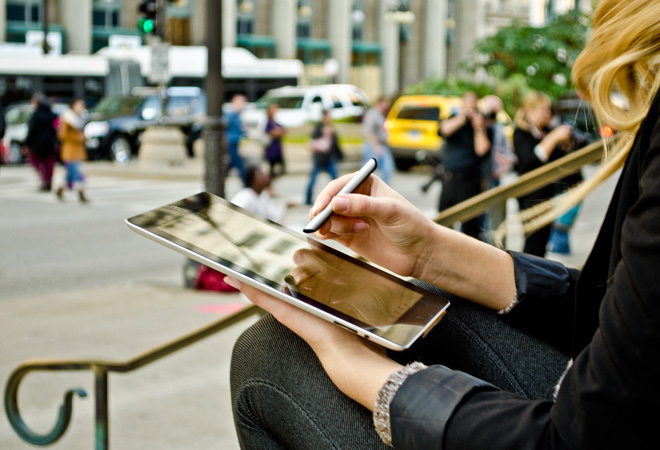 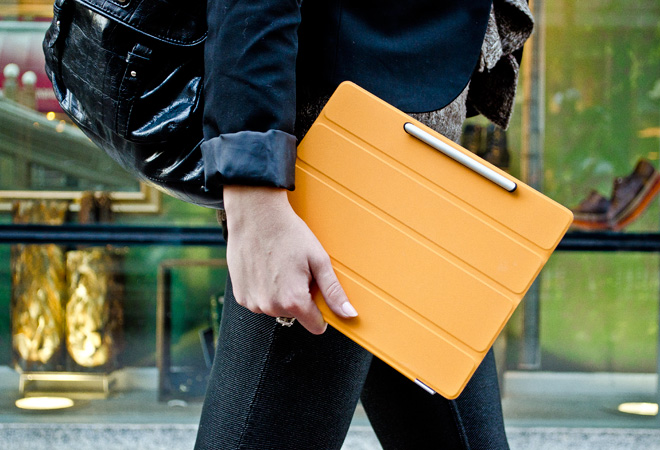 In this article:iPad, iPhone, stylus, Technology