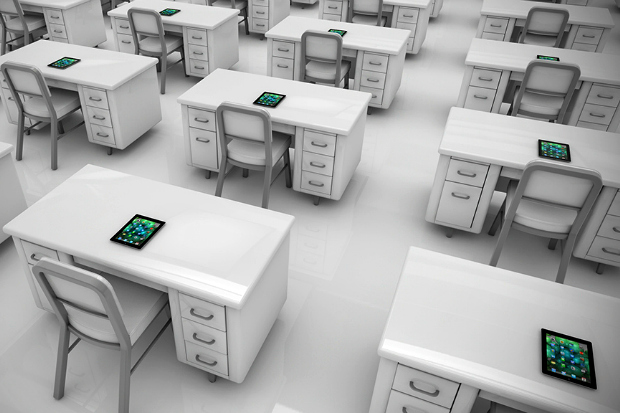 This week has been full of juicy Apple rumors, with whispers that the iPhone 5 could be fully redesigned and released in the fall of next year and that a mini-iPad (7.85 inch screen) could be released in 2012 to compete with the Amazon Kindle Fire. Digitimes reports that two new iPad models could be announced as soon as January 26, 2012. Their supply chain sources note a new iPad could be released at the end of the first quarter and the 7.85-inch mini-iPad could launch toward the end of the year.

“Global shipments of tablet PCs are expected to reach 60 million units in 2011, of which 70% will be Apple’s iPads. To cash in on market demand as well as market expectations, Apple is expected to release its next-generation iPads at the end first-quarter 2012,” Digitimes reports. “However, in order to cope with increasing market competition including the 7-inch Kindle Fire from Amazon and the launch of large-size smartphones from handset vendors, Apple has been persuaded into the development of 7.85-inch iPads, the sources indicated.”

The 7.85-inch panels are being purchased from LG Display and it is also rumored that Apple will buy panels from AU Optronics (AUO) with production of the smaller iPad model to begin in the second quarter of 2012. Samsung will manufacture quad-core A6 processors for Apple, instead of the dual-core A5 used in the current iPad 2.

Digitimes does not have a perfect track record with rumors, but they are usually spot on, causing many to take these rumors as fact.

In this article:iPad, Tablets, Technology