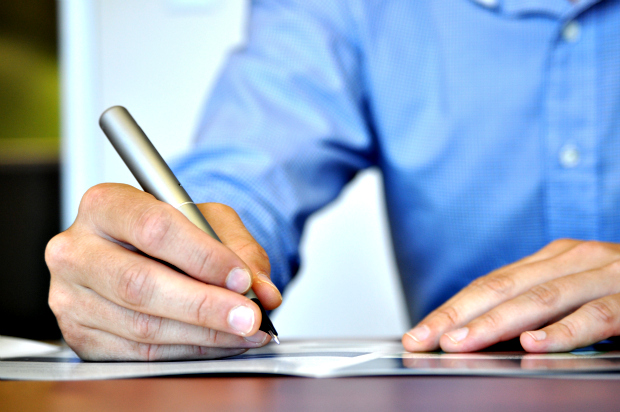 This summer, the National Association of Realtors (NAR) surveyed 5,708 home buyers and sellers for their 2011 National Association of Realtors® Profile of Home Buyers and Sellers. The study shows that home buyers are now “staying well within their means,” have higher incomes and are putting down higher payments than those surveyed for last year’s survey.

NAR 2011 President Ron Phipps notes that first time buyers had more challenging financial obstacles to overcome. Phipps said, “First-time home buyers fell to a 37 percent market share in the past year from a record high 50 percent in the 2010 study. Although last year’s findings were boosted by the home buyer tax credit, long-term survey averages show that four out of 10 buyers are typically first-time buyers. This segment is critical to a housing recovery because they help existing home owners sell and make a trade.”

Top 33 facts from the report

According to NAR, the following are the top takeaways from the report:

The practice of real estate is changing given these rapidly altered circumstances surrounding home buyers and sellers, and it is important to be informed!