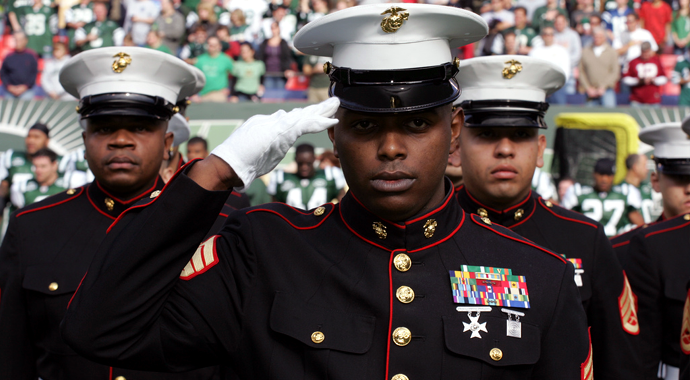 In a historic deal after repeated delays and over a year of negotiations, the Justice Department, U.S. Department of Housing and Urban Development, and 49 state attorneys general recently finalized a $26 billion civil settlement with five of the largest mortgage lenders for wrongful foreclosures through robo-signing wherein homes were foreclosed upon without human review or proper paperwork. Participating banks include Bank of America, Wells Fargo, JPMorgan Chase, Citigroup Financial and AllyFinancial. The settlement is structured so that attorneys general and federal agencies may still pursue criminal charges against bank executives.

The settlement allowed attorneys general to provide relief to victims of wrongful foreclosure, with special funds set aside in dedication to American service members and veterans, especially for violations of the Servicemembers Civil Relief Act (SCRA) that states that even in states that don’t require it, only a judge can authorize a foreclosure and only after hearing where a service member is represented.

Over a year ago, AGBeat reported that violations of SCRA could stunt the entire recovery process of housing and condemned the banks for illegally foreclosing on anyone sacrificing to keep our nation safe.

Part of settlement set aside for service members

As part of the multi-billion dollar settlement, service members were outlined specifically, with various provisions designed to help foreclosure victims, particularly those cases where banks violated the SCRA.

All cases of service members foreclosed upon will be reviewed, dating back to 2006 and will provide compensation to those illegally foreclosed upon in an amount equal to a minimum of lost equity, as well as interest, and $116,785.

The settlement provides relief to service members who were forced to sell their home for less than what they owe on their mortgage, as a result of a “Permanent Change in Station.” Any service member wrongfully denied the opportunity to reduce their mortgage payments through lower interest rates will see a refund.

Terms also included $10 million set aside for the Veterans Affairs fund that guarantees loans on favorable terms for vets. Additionally, certain protections through the SCRA will be extended to any service member serving in harm’s way.