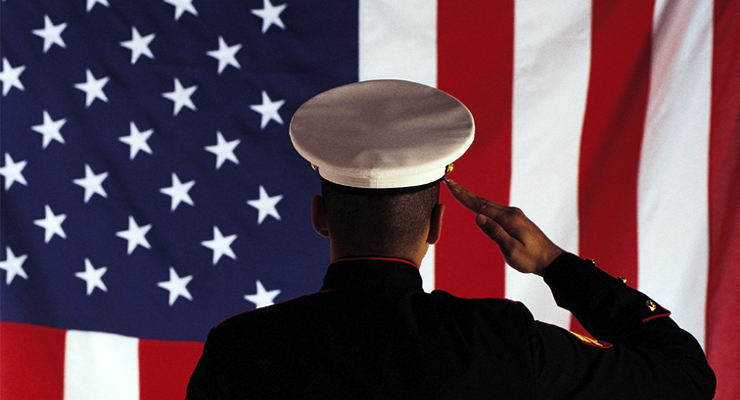 When Wray enlisted in the Army two years later, he requested CitiMortgage, who had purchased his loan, to reduce his rate due to his becoming an active duty member of the military. The SCRA covers mortgages that were acquired prior to a servicemember’s enlisting in the military.

Wray, who continues to be on active duty, alleges the SCRA was violated when the bank refused the request, rather used a subsidy program under which the company agreed to make up the difference between his 12.99 rate and the 6.0 percent rate, meaning he was paying less principal toward his home and gaining less equity in it.

CitiMortgage filed for dismissal this week

CitiMortgage has just filed for a dismissal, as Judge Cameron McGowan Currie has set jury selection will begin this year. CitiMortgage claims that paying less principal is not recognized under the SCRA, and that his effective interest rate was capped at 6.0 percent, per the Act.

Wray says he will be seeking class-action status on behalf of any other soldiers who have had the same experience with CitiMortgage. He is seeking unspecified damages and also wants CitiMortgage to be ordered to pay his legal fees.

The SCRA is very basic financial protections put in place for active military members so they don’t have to be burdened by any additional financial pressures that are difficult to control from abroad; it’s an exchange our nation offers for their risking their lives to protect us. SCRA violations are very serious, and should CitiMortgage be found guilty, the Act could potentially be updated to include more detailed rules on how the 6.0 percent cap works. 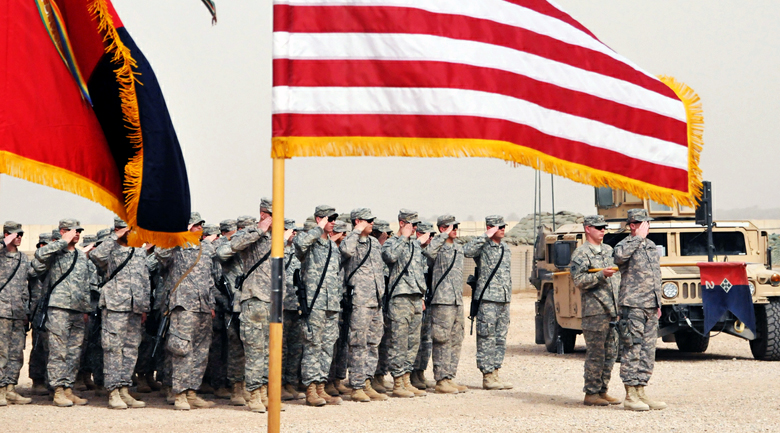 Learn to code by joining the military (really)

Let’s say the opportunity to learn coding in the or out of the Armed Forces was there all along. You just didn’t realize it…

Why there is no substitute for hard work (editorial)

If you work every day, no matter what you do, you will improve. You’re gonna get better. Eventually you develop a system. You create...