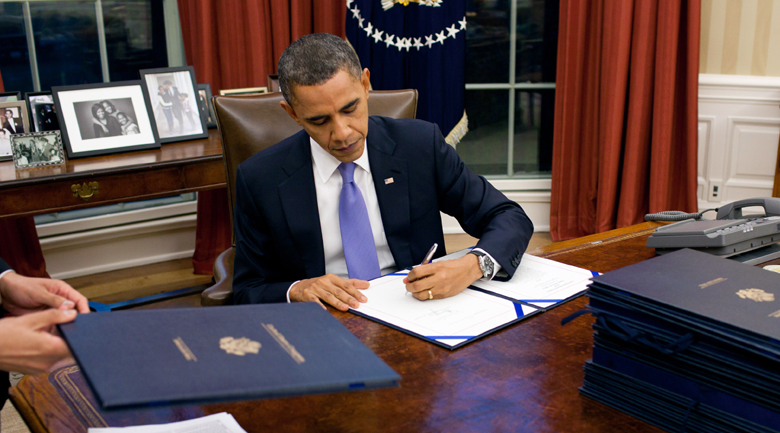 The convoluted waters of reform

Although housing is showing some very slight signs of life, many entities are pushing for reform measures that could improve one of the hardest hit sectors of the American economy. It can be confusing, however, as a spectator, hearing about this reform and that, and wondering how many reforms are actually being considered?

The answer is 21. There are currently 21 recognized plans for housing reform from government work groups, banks, associations, and politicians. They share primary similarities, but the focus truly is on the differences between each proposed reform measure: 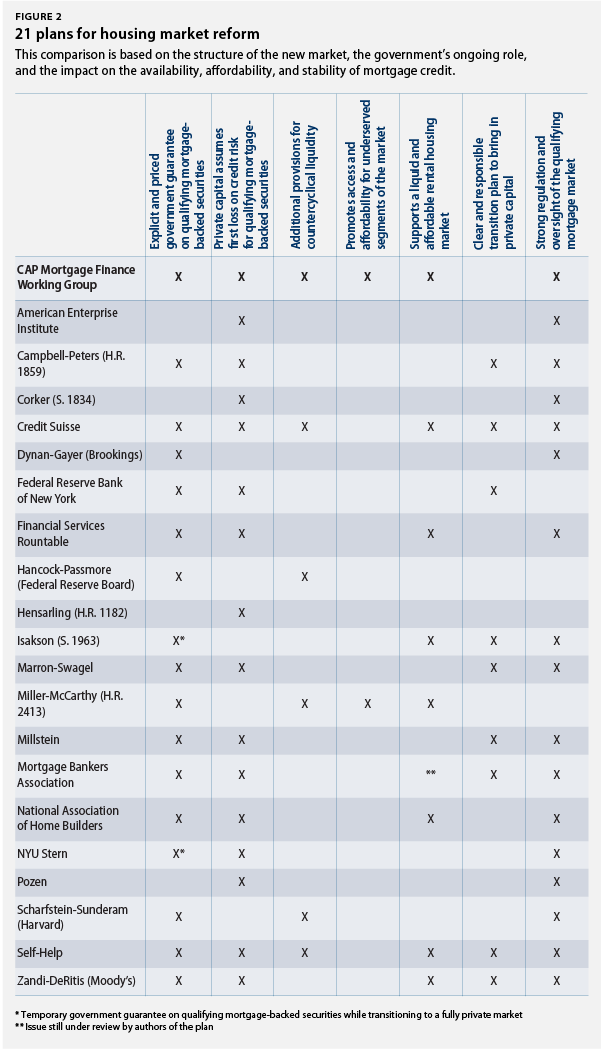 In an election year, it is not likely that any reform will pass, as no one will want to risk their political position on the totem pole until the last voting ticket has been punched. Regardless, progress is being made toward hammering out the way forward in housing and what the government’s role will be in the recovery. Advocates of reform believe the government plays a vital role in the recovery, while adversaries continue to promote the concept that the government should discontinue falsely propping up housing and let it fall to its true bottom.

There is no consensus as to which of the 21 plans will be the foundation of the way forward for housing, but it is certain that reform is coming in the form of one or more of these plans.

Check out the more in-depth comparison chart below, and to see the document in full screen mode, click the square button at the bottom right (next to “1 of 6”):