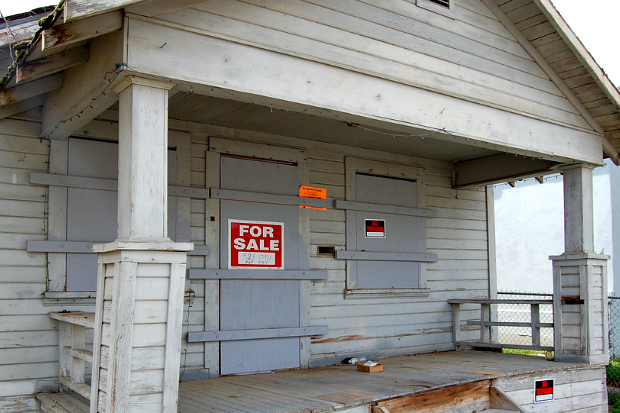 A shift in foreclosures

According to CoreLogic, servicers processed distressed assets faster in December. “The inventory of foreclosed properties has begun to shrink, and the pace at which properties are entering foreclosure is slowing. While foreclosure filings are being curtailed by a variety of judicial and regulatory constraints, mortgage servicers are completing REO sales faster than they are completing foreclosures,” said Mark Fleming, chief economist with CoreLogic. “This is the first time in a year that REO sales have outpaced completed foreclosures, and part of the reason for the decrease in the foreclosure inventory.”