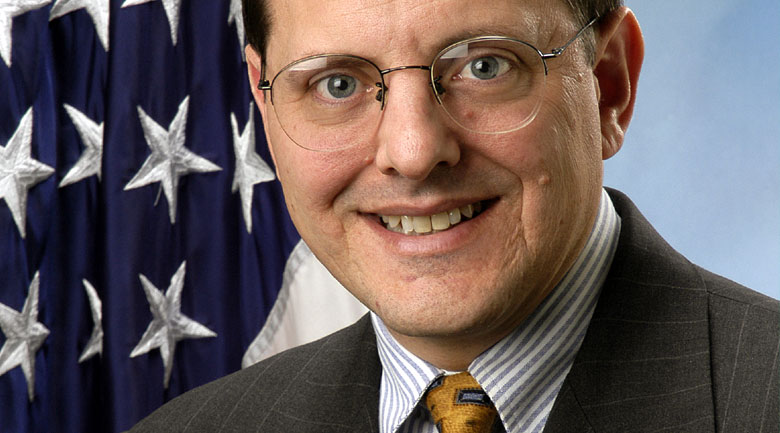 In the fall of 2011, Federal Housing Finance Agency (FHFA) Director, Edward DeMarco took heat for the Agency’s poor response to the housing crisis, for which House Democrats angrily called for his resignation.

When that didn’t happen, the group rallied last fall to insist that DeMarco “change course,” and implement a principal reduction program. DeMarco has been consistent in his position that reducing borrowers’ principal amounts would be “risky” and could cost taxpayers roughly $100 billion.

Tangling with the Obama administration

While DeMarco has been under fire for the direction of housing, President Obama has also been under scrutiny, but the truth is that DeMarco holds more power than Obama in housing, and in 2011, Former U.S. Secretary of the Treasury Tim Geithner and Obama tried to replace DeMarco, nominating North Carolina Banking Commissioner, Joseph A. Smith, Jr..

During confirmation hearings it came out that Smith was not confident he wouldn’t cave to pressure from the Obama administration and the nomination failed. The reason for the nomination? To put someone in the position that believed in principal reductions.

Fast forward to this week, and the issue of principal reductions remains a hot button issue, with the Attorneys General of Massachusetts, California, Delaware, Illinois, Maryland, Nevada, Oregon, and Washington writing a letter to the President, opining that DeMarco’s refusal to forgive debt would impede the economic recovery.

The letter stated, “The FHFA’s refusal to allow for principal write-downs that would result in more loan modifications is a direct impediment to our economic recovery and stands in way of our efforts to provide much needed assistance to homeowners in New York and across the country. Under the leadership of Acting FHFA Director Edward DeMarco, Fannie Mae and Freddie Mac remain an obstacle to progress by refusing to adopt policies that will help maximize relief for struggling homeowners. The time has come for the President and Congress to work together to install a new, permanent leader at FHFA that will be a partner, not an impediment, in the national effort to comprehensively address the foreclosure crisis.”

So who would that replacement be? That is a tricky question, because while there are rumors that veteran Congressman and former member of the House Financial Services Committee, Mel Watt (D-NC) could be the next nominee, but with his strong position in favor of principal reduction, Senate Republicans, who have enough votes to block a nomination, would not likely be on board with any nominee who is being nominated for the purpose of forgiving debt.

Will the administration take a chance, or attempt to install someone more moderate, or move forward with DeMarco, despite House Democrats’ drum beat of opposition?

The irony of the outrage is that while DeMarco refuses to implement a debt forgiveness program on the millions of mortgages the Agency oversees, the Director testified this week, offering three proposals for the future of housing finance that would create the blueprints for the next generation of the Agency and create more sustainability in the sector.

DeMarco testified that sustainability would come from one of the following three options:

DeMarco also testified that Congress is responsible for the future of housing, either ending the government’s oversight of Government Sponsored Enterprises (GSEs) like Fannie Mae and Freddie Mac, or revise their charters, because Congress is who placed these entities under government conservatorship, therefore only they have the authority to alter that relationship.

“While FHFA is doing what it can to encourage private capital back into the marketplace, so long as there are two government-supported firms occupying this space, full private sector competition will be difficult, if not impossible, to achieve,” DeMarco concluded.