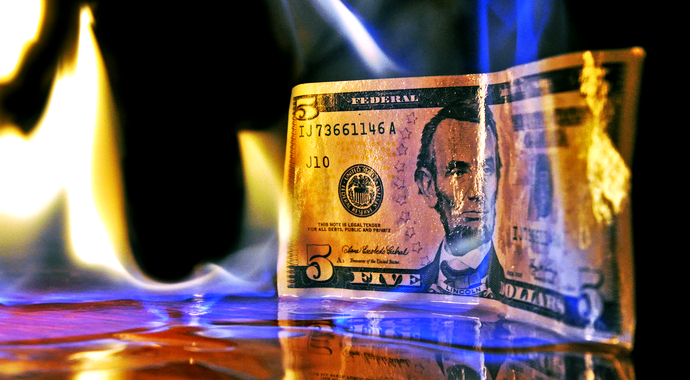 Settlement details were not made completely public immediately, but the the U.S. Department of Justice has filed agreements with all five servicers separately, each consisting of over 300 pages in which relief measures were outlined in detail that will go toward helping underwater borrowers and victims of illegal foreclosures. Relief measures and details on how foreclosures would be handled in the future were formerly only made public by statements to the press by officials and single page summaries.

The settlement that stalled repeatedly for over a year is still pending final judicial approval, but is expected to be approved.

Full breakdown of the settlement

Note that the $17 billion portion of the mortgage settlement is not only the largest, but may be expanded up to $32 billion in coming years to support direct borrower relief through principle reduction, short sales, anti-blight measures, borrower transition efforts, etc.

Also of note, this landmark settlement represents one of the largest in America, second only to the historic government settlement with the tobacco industry. 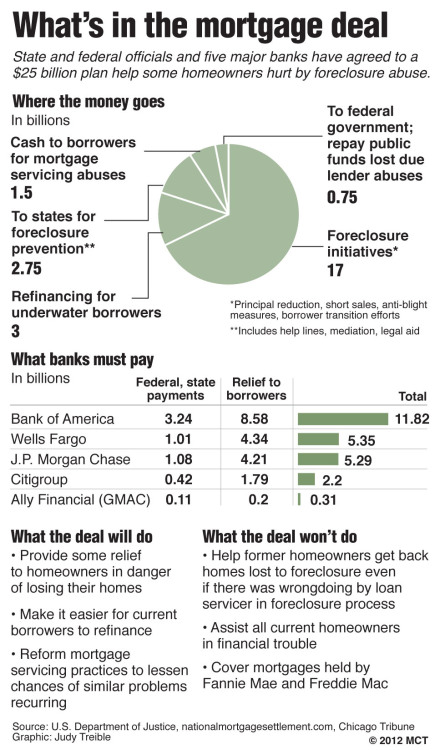