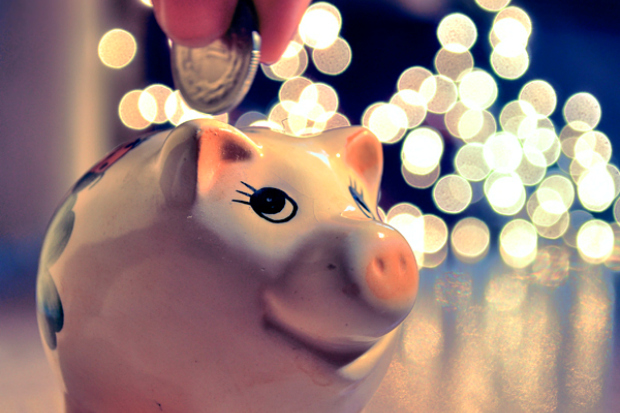 Net worth of households on the rise again

Consumer confidence is low, spending is slowed compared to years past, and the economy continues to limp along, drug down by the weight of the tanked real estate market. But early economic signs are emerging that consumers may actually be on the verge of spending again soon.

The Federal Reserve’s Second Quarter 2011 Flow of Funds Accounts report (below) reveals that net worth of households is on the rise again. When you add up all of the assets of a household and subtract their liabilities, you get their net worth which the Fed tracks in the Balance Sheet of Households and Nonprofit Organizations.

Household assets rose through 2007, dropped in 2008 when the economy crumbled and has been experiencing stabilization beginning in 2009. Chief Economist for the Texas Real Estate Center, Dr. Mark Dotzour said, “This loss in household wealth in 2008 is what has caused Americans to save more money again. Our net worth fell almost $13 trillion, and we felt an urgency to start saving again and spend less.”

As Americans have been stuffing their piggy banks (or more likely holding back on superfluous spending), net worth has increased. Dr. Dotzour said, “Household net worth at the end of June 2011 has increased by $7 trillion from the trough in 2008. Since the trough, our stocks are up $3 trillion, our mutual funds are up almost $2 trillion, our pension fund reserves are up about $3 trillion and our savings accounts are up $.5 trillion. Our real estate assets have declined another $1.4 trillion since 2008.”

The bottom line, and the best news out at the moment is that as net worth improves, Dr. Dotzour says Americans will be more likely to spend money again and “the need for tax credits to buy cars or houses will recede into the mist of memory as the American people continue to restore their financial standing.”