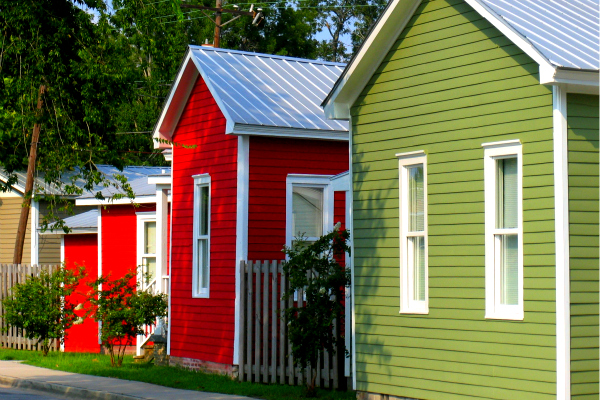 Sales up, prices down

Dr. Yun said, “Home sales need to recover first – only then can prices stabilize. Existing-home sales are little changed from the second quarter but are notably higher than a year ago. The good news is inventory levels have been trending gradually down.”

Picking up the pace

NAR President Ron Phipps, broker-president of Phipps Realty in Warwick, R.I., said home sales should be notably higher given the buying power in today’s market. “Housing affordability conditions have been at a record high this year, rents are rising and homes are selling for less than the cost of construction in most of the country,” Phipps said. “For people with secure jobs, good credit and long-term plans, today’s conditions will be remembered as a golden opportunity to enter the housing market.”