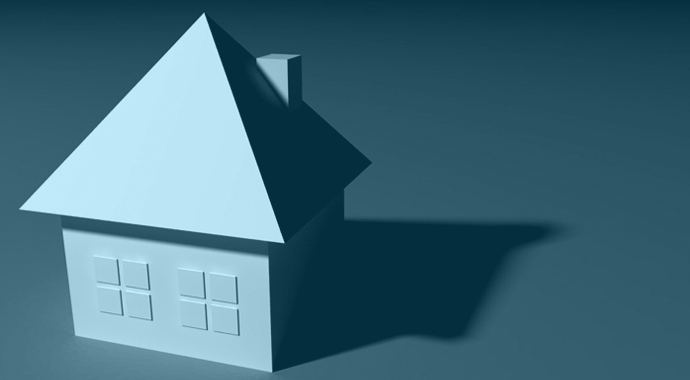 “Almost half of the shadow inventory is not yet in the foreclosure process,” said Dr. Mark Fleming, chief economist for CoreLogic. “Shadow inventory also remains concentrated in states impacted by sharp price declines and states with long foreclosure timelines.”

Of the 1.6 million properties currently in the shadow inventory, 800,000 units are seriously delinquent, 410,000 are in some stage of foreclosure, and 400,000 are already in REO. The shadow inventory is roughly half of the size of all visible inventory listings – for every two homes available for sale, there is one home in the “shadows.”

Anand Nallathambi, CoreLogic President and CEO said, “The shadow inventory remains persistent even though many other metrics of the housing market show signs of improvements. In some hard-hit markets the demand for REO and distressed property is now outstripping supply. As we move into what is traditionally the peak selling season for real estate, servicers will certainly be watching closely to see if now is the time to move more inventory out of the shadows.”

The highest concentration of shadow inventory is for loans with loan balances between $100,000 and $125,000. CoreLogic said in a statement, “More importantly while the overall supply of homes in the shadow inventory is declining versus a year ago, the declines are being driven by higher balance loans. For loans with balances of $75,000 or less, however, the shadow is still growing and is up 3 percent from a year ago.”