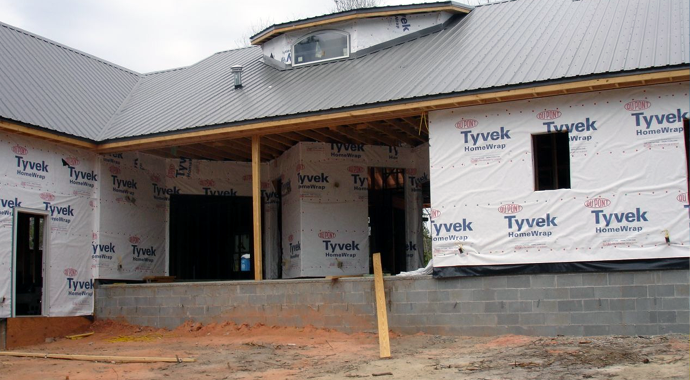 Holding at its highest level since June of 2007 after five consecutive months of gains, home builders’ confidence in the market for newly built, single-family homes was unchanged in March, according to the National Association of Home Builders/Wells Fargo Housing Market Index (HMI).

“While builders are still very cautious at this time, there is a sense that many local housing markets have started to move in the right direction and that prospects for future sales are improving,” said Barry Rutenberg, chairman of the National Association of Home Builders (NAHB) and a home builder from Gainesville, Florida. “This is demonstrated by the fact that the HMI component measuring builder expectations continued climbing for a sixth straight month in March, to its highest level in more than four years.”

The only component that dropped in March were builders’ confidence in current sales conditions which fell one point, while the component gauging sales expectations in the next six months increased two points.

Builders’ confidence in the traffic of prospective buyers remains unchanged.

The West region, however, is experiencing more of a roller coaster – after a 22 point gain in February, the region fell 10 points in March, revealing a rapid shift in sentiment.

“Builder confidence is now twice as strong as it was six months ago, and the West was the only region to experience a decline this month following an unusual spike in February,” observed NAHB Chief Economist Dr. David Crowe. “That said, many of our members continue to cite obstacles on the road to recovery, including persistently tight builder and buyer credit and the ongoing inventory of distressed properties in some markets.”