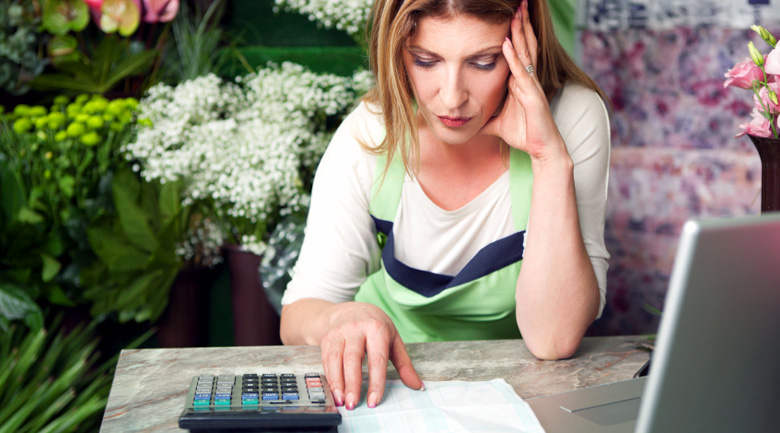 Homeowner regrets and other sentiments

As with any major purchase, there is typically something different most people would do if they had another shot at their investment. Trulia surveyed thousands of Americans to discover their regrets and note that with tight inventory levels, buyer regrets may increase as home shoppers are having to “scramble in order to try to win tough bidding wars” in most major cities, “putting them at risk of making real estate mistakes they will regret.”

Read also: Housing giving off mixed signals, so are we recovering or not?

A common theme of the top regrets is Americans not investing enough in their home. Top regrets include choosing a home that’s too small, renters wishing they had bought instead of renting, homeowners regretting not remodeling more, and not being financially secure. 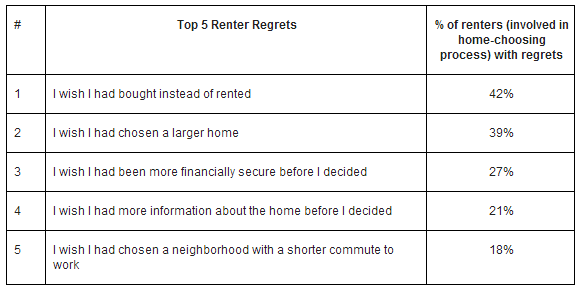 Trulia’s Chief Economist, Dr. Jed Kolko said, “Although the recession, tight credit, and foreclosures have lowered homeownership in America, people would still buy – and buy big – if they could. Many current renters wish they had bought, but very few current homeowners wish they had rented.”

“Furthermore,” Dr. Kolko added, “homeowners are three times more likely to wish they had purchased a larger home than a smaller home. Even after the housing crisis, Americans’ main housing regrets are that they didn’t invest more in their homes.”

In this article:homeowner regrets, housing, Trulia