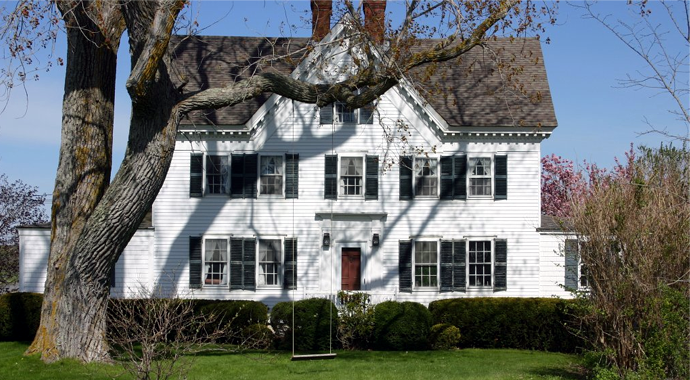 Home prices falling but at a reduced rate

“House prices, based on data through February, continue to decline, but at a decreasing rate. The deceleration in the pace of decline is a first step toward ultimately growing again,” said Dr. Mark Fleming, chief economist for CoreLogic. “Excluding distressed sales, we already see modest price appreciation month over month in January and February.”

Of the top 100 Core Based Statistical Areas (CBSAs) measured by population, 67 are showing year-over-year declines in February, nine fewer than in January, notes CoreLogic.

“The continued strength of sales activity and tightening inventories in many markets are early and hopeful signs that prices will continue to stabilize and improve in the coming months. In fact, non-distressed home sale prices, which represent two-thirds of all sales, have appreciated by just over 1.0 percent since the beginning of the year,” said Anand Nallathambi, President and CEO of CoreLogic.