The housing affordability gap is widening

The affordability gap is not just widening for home buyers, but for rentals, as in two of the least affordable rental markets – Miami and Boston – rents rose more than 5 percent annually while national rents only rose 2.3 percent.

Trulia says this affordability gap will make more people think about relocating from expensive to cheaper markets – and may create headaches for national housing policy.

“Home prices are rising fastest in the local markets that were least affordable to begin with,” said Dr. Jed Kolko, Trulia’s Chief Economist. “As the gap between the most and least affordable markets widens, more people in expensive markets like California will look to relocate to cheaper markets like Texas when the time comes to buy.” 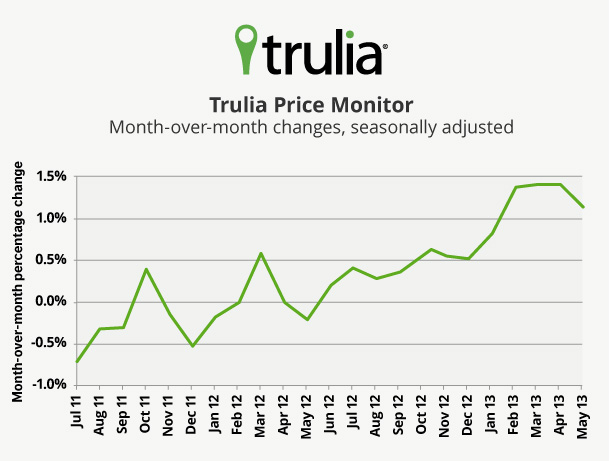 In this article:housing, housing affordability, Trulia