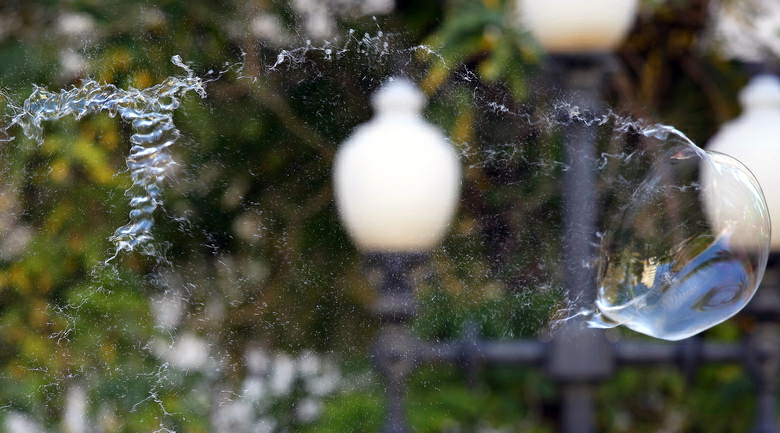 Housing in crisis or not?

Home sales are up, inventory levels are tight, mortgage rates are low, housing starts and permits are up, and three in four major metros are considered improving markets, and various indicators imply that housing is improving as the crisis has come to an end and the nation is trying to catch its breath before it begins walking again.

Although signs point to the housing crisis being over, according to the MacArthur Foundation, 58 percent of Americans believe we’re “still in the middle” of the housing crisis and roughly one in five people believe that the worst is yet to come.

Additionally, 45 percent of current homeowners said they can see themselves renting in the future – not exactly a ringing endorsement for the housing sector. Fully 59 percent of homeowners and 67 percent of renters think “renters can be just as successful as owners at achieving the American Dream.” Three in five said “the focus of our housing policy should be fairly equally split on rental housing and housing for people to own.”

Ask an economist if the housing crisis is over, and most will tell you that it is, but consumers are not yet feeling the impact of the gains made in housing.

But is another real estate bubble on its way?

Researchers at Redfin say that the most common question their agents in the field are being asked is, “Is this another bubble?”

The company says that for now, it is not, but that there are “mini bubbles” brewing in San Francisco, Los Angeles, San Diego and Washington DC, while Las Vegas, Dallas, Chicago, and Atlanta are the least likely cities to be “bubbly.”

“Overall, the housing market this spring is hot, way hotter than any normal spring,” Redfin reports. “For the most part, this is just the natural result of supply that is at record lows thanks to the price declines of the last few years.”

What’s next for housing?

Much uncertainty remains not only because the nation is still reeling from an economic crisis, but because political theater continues to threaten gains made in the industry. While some cities may be slightly “bubbly,” according to Redfin, most of the nation is showing signs of a recovery, and while improvements have been slight, the overall health of housing is steadily getting better.