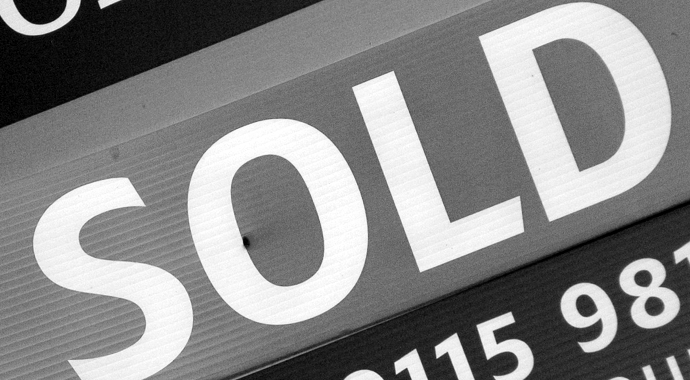 Editorialists comment every day on the disintegrating values, noting a decline in the quality of teen aged role models, the lewd behavior of the pop singers and movie stars of today, and the poor quality of public education producing unprepared workers. In one fell swoop, Florida teen, Willow Tufano reminded our nation that the poor example is set by the few, and without setting out to impress anyone or see her picture in the newspaper, she showed the gumption of her generation.

Tufano is 14 and the daughter of a Realtor, and not only has she purchased a home, she has renters in it and positive cash flow, according to NPR. She has grown up in a depressed economy, not knowing the glory days of decades past, only the sad byproducts of the crushed Florida real estate market, one of the states most hard hit by the foreclosure crisis.

When her mother would show short sales, foreclosures, and abandoned homes to investors, she tagged along and ingeniously took it upon herself to offer to clean out the items left behind in the homes by past tenants, selling any items of value on Craigslist which led to an income of over $500 per month.

“What if I bought a house?”

Her mother’s name is on the title and paid for half of the property, but Tufano has arranged to buy out her mother’s portion after she turns 18. The home was repaired and revitalized, and now has tenants who pay $700 per month.

While her teen counterparts are playing Angry Birds or roaming the mall, Tufano is still cleaning out homes and selling items on Craigslist, while also generating income from a property she owns. She says she may pursue other real estate purchases, a hopeful sign for the economy, speaking directly to the entrepreneurial spirit of our nation that is still so very alive.