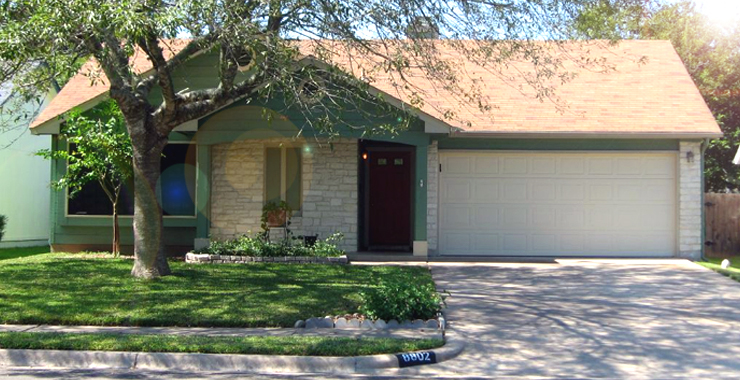 Some lawmakers and economists advocate for the limping real estate market to find its own bottom naturally so that a recovery is not dependent upon the government’s intervention, while supporters of principal reductions for mortgage borrowers say it is not a measure to falsely prop up the market, rather is a means of stopping the hemorrhaging.

This contentious issue has been accelerated by the $25 billion mortgage settlement between 49 attorneys general, the federal government and the five largest mortgage servicers, Bank of America struck a separate deal, offering principal reductions averaging over $100,000. Other servicers and agencies are experimenting with the same.

Despite the Federal Housing Finance Agency (FHFA) which regulates Fannie Mae and Freddie Mac asserting in a statement that pincipal reductions at Fannie and Freddie would cost taxpayers another $100 billion, the Obama administration also announced recently that it would offer incentives to Fannie and Freddie to reduce principal on loans which previously was only offered to private entities and banks.

It was reported that Fannie and Freddie proclaim not only is principal reductions the savior to homeowners, but to the very existence of Fannie and Freddie. The claim is that loan forgiveness would theoretically keep hundreds of thousands of homeowners in their homes and would save Fannie and Freddie money, thus saving taxpayers over $150 billion, as the FHFA is the federal conservator to the two mortgage giants and Americans are therefore responsible for future losses until Fannie and Freddie are privatized, which the government has said is the ultimate plan of the agency.

The beating drum on the topic

On C-SPAN today, Shaun Donovan, the United States Secretary of Housing and Urban Development, which operates under the FHFA was asked about principal reductions. When asked why Fannie and Freddie should be forced to do write-downs, Donovan said, “This isn’t about force. This is about making the right decision for homeowners and for the taxpayer.”

Donovan points to a growing consensus that for homeowners that are “deeply underwater” where there is “really no light at the end of the tunnel,” homeowners realize that even after years of paying their mortgage, they can never regain the equity they lost in their home, and “families will give up at some point. We think the data shows that.”

The core argument for Donovan is that what is good for homeowners is good for the taxpayer and asserts that the changes made in recent months make a “compelling” argument for principal reductions.

During the interview, Donovan was asked if the 75 percent of deeply underwater borrowers with Fannie and Freddie backed loans are actually paying will continue doing so if delinquent borrowers are offered debt reductions, to which Donovan responded, “The vast majority of homeowners don’t operate that way. They know that their home is where they’re going to raise their kids. They’re part of a community there.”

“The home is much more than an investment,” Donovan added. “And so we really know this from studies we’ve done, that the vast majority of folks, these families, aren’t going to just put all of that at risk to default on purpose on their homes.”

“We shouldn’t punish the vast majority of folks”

Donovan notes that what we are “really talking about” is what he calls a “small group of folks,”maybe demographically single folks who aren’t giving up those same things, who see that there may be from defaulting that you know they could move across the street or other things. So there is a small group.”

“But we shouldn’t punish the vast majority of folks where strategic default isn’t really a risk, just to fix what may be really a risk with a small percentage,” Donovan said.

Donovan says this is not a difficult problem to design around. ” Take the mortgage-servicing settlement that we recently reached. In that case what we’re doing is putting in place protections so that we avoid some of the risks of strategic default. For example, in that case many of the servicers are simply going to set a date at which you’re eligible based on delinquency and what that means is there’s nothing you can do. You can’t make yourself eligible. You can’t start to default on your mortgage and all of a sudden start to get a windfall from that by getting a principal reduction.”

Noting that he believes the vast majority of homeowners are not at risk for strategic default, the agency can and will design around those risks.

Edward DeMarco, the acting director of the FHFA, recently said that the agency is evaluating the Treasury Department’s proposal to HAMP regarding principal forgiveness and says he “expect[s] a decision this month.”

Earlier this year, DeMarco noted that there are additional costs of a principle reduction program and would require the agency to borrow even more money to train servicers for the program and pay for the required technology to run the program, reiterating that forbearance is a less expensive option.

While HUD (Donovan) and the FHFA (DeMarco) do not have a consensus, Donovan said of DeMarco, “whatever his personal feelings are, he is dedicated to making sure that he follows the law and what the conservator is required to do. And we believe based on the analysis that we’ve done that the evidence is that principal write-downs should happen in cases where it’s not only good for the homeowner but also good for the taxpayer.”