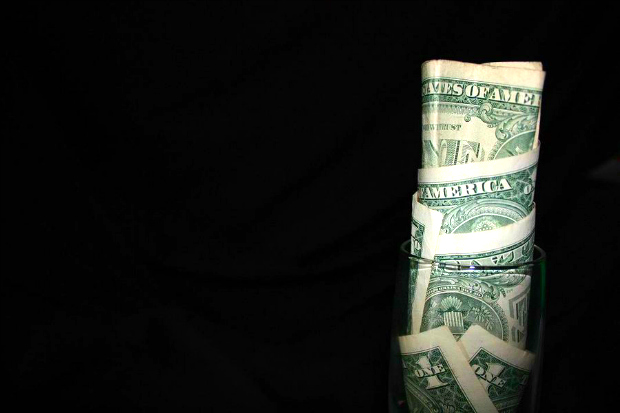 “As we begin the New Year, consumer default rates may be resuming the two-year downward trend that was interrupted in the middle of last year,” said David M. Blitzer, managing director and chairman of the Index Committee for S&P Indices. “Last month, we reported that the second half of 2011 saw a modest increase in consumer defaults led by four consecutive monthly increases in first mortgage default. While one month of data is not a new trend, January’s report shows broad based declines in default rates, which is a bit of a relief.”

According to S&P, this table summarizes the January 2012 results and are not seasonally adjusted nor subject to revision.

“Looking at the five cities we cover, three of them had lower default rates. Los Angeles had the largest decline, moving from 2.54 percent in December to 2.36 percent in January,” said Blitzer. “Chicago fell from 2.84 percent to 2.76 percent. And Dallas, which retains the lowest rate among the five cities we follow, fell to 1.53 percent from 1.56 percent. Miami default rates have risen for three consecutive months, and has the highest default rate of 4.80 percent.”