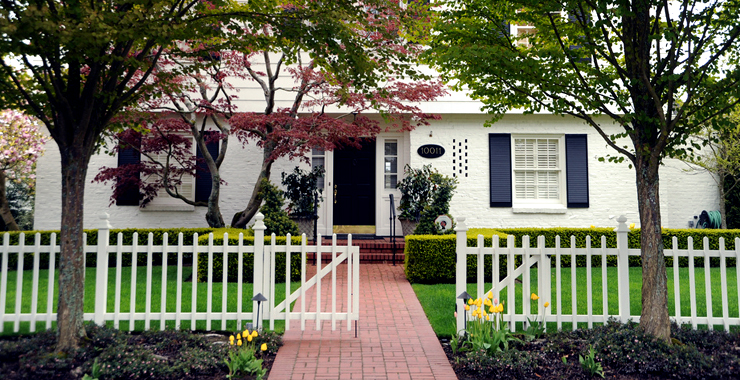 According to Lender Processing Services’ (LPS) Home Price Index (HPI) released today, home prices fell 0.9 percent to $195,000 in the month of January, marking levels not seen since March 2003. LPS measures residential home sales and is in line with other indicators that have previously been reported for this same period.

Raj Dosaj, Vice President of LPS Applied Analytics said the company sees two things, “First, prices on normal (non-distressed) properties are doing a bit better than had been estimated before. The dramatic fall in prices after the bubble is actually closer to 26 percent, less than the 30 percent which we and others have previously reported. This is due to the fact that many of the short sales appear to be the same homes that saw significant increases in values during the bubble.”

“The second piece of information gleaned is that banks are getting about the same price on both short sales and foreclosure sales in areas that have high levels of distressed transactions,” Dosaj continued. “Clearly the mortgage industry has made significant efforts to put distressed properties through the short sale process as an alternative to foreclosure.”

LPS also announced today that starting with this month’s report, “results are based on an updated view that more accurately tracks price changes for non-distressed homes. In addition to foreclosure price data the LPS HPI now accounts for the impact of short sale on estimates of normal market prices. It now reports monthly discounts from market prices for these distressed sales, allowing greater accuracy for loan loss estimates. In addition, this update now includes increased geographic coverage as a result of also including FHFA HPI data.”

LPS reports that most homeowners remained current on their mortgages in January, and that short sales have been a substantial part of the total home sales volume after the bubble. “The lack of proper accounting for short sales has exaggerated their effect on all the major HPIs, including the LPS HPI, until now. LPS computes its HPI exclusively from differences in prices that homeowners pay on their initial purchases and what they later receive when they sell.”