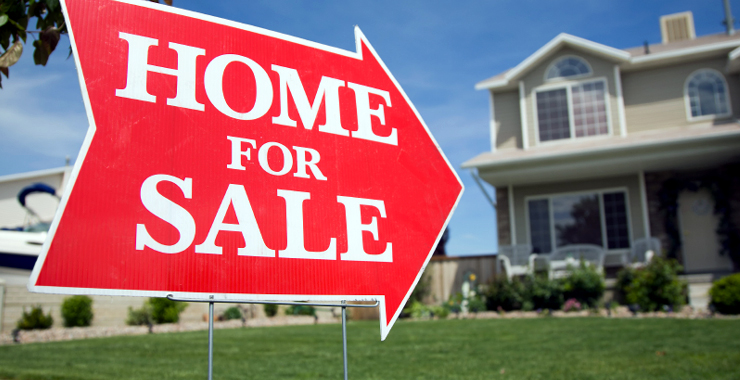 According to the U.S. Commerce Department, housing starts failed to meet expectations, falling 5.8 percent in March, while permits reached their highest level in over three years. Multi-family starts fell 16.9 percent, continuing the trend of rapid increases and dramatic falls in the roller coaster of starts and permits in the sector. Single-family home starts fell a more modest 0.2 percent.

Permits rose 4.5 percent to their highest rate since September 2008 which was the edge of the recession cliff. Permits indicate future building, and this month’s rise beat most economists’ projections for March.

Distressed sales continue to pull prices down and add pressure to new home builders. While the Commerce Department is reporting on March numbers, the National Association of Home Builders has already released April builder sentiment numbers, which correlate with March starts and permits, revealing the first dip in confidence in seven months, despite what appeared to be growing optimism.

New home construction has been one of the hardest hit sectors in real estate during the recession, and tiny glimmers of recovery are popping up here and there, and while Reuters reports that this year, home building could add to economic growth for the first time since 2005, the challenge remains inventory levels of all housing types, particularly distressed sales.

“What we’re seeing is essentially a pause in what had been a fairly rapid build-up in builder confidence that started last September,” said NAHB Chief Economist David Crowe. “This is partly because interest expressed by buyers in the past few months has yet to translate into expected sales activity, but is also reflective of the ongoing challenges that are slowing the housing recovery – particularly tight credit conditions for builders and buyers, competition from foreclosures and problems with obtaining accurate appraisals.”