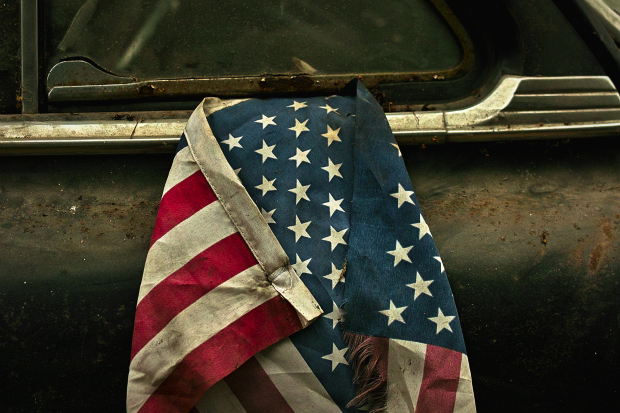 Minnesotan Ethan Dean is now on his fifth tour of duty, having recently been deployed to Afghanistan. This year, he was awarded the Global War On Terror medal and the Superior Civil Service Award medal. Dean is also a homeowner in Minnesota who is now in battle on the field in Afghanistan as well as back home. Dean says he is in danger of facing foreclosure and that he is unable to successfully sell his home for a fair price because of a local law that many fear is spreading to nearby areas and ultimately across the nation.

In the college town of Winona, Minnesota, there is a “30 percent rule” enacted in 2005 that restricts rental properties to only 30 percent of houses per block in an effort to “preserve the single family character of city neighborhood” and minimize the noise and vandalism associated with college rentals and to keep what they believe to be a proper ratio of owners and renters. It is said that homes without a rental permit are less appealing to home buyers and investors and typically sell for less, and if 30 percent of a neighborhood is already permitted, an owner will not be granted a permit.

How the rental ban has hurt the decorated officer

Dean says the ordinance has made it to where he cannot rent his house while he is abroad and he also cannot sell his home, leaving property rights advocates rallying against the ordinance that they claim denies property owners the constitutional right to do as they wish with their home, specifically noting that the homes are zoned for residential use which no renter or owner is violating by implementing a rental agreement.

The Freedom Foundation of Minnesota says the Winona Housing Association told them that investment and management of certified rental property is the city’s largest private industry, involving more than 900 individuals and families. Dean has rented his home out to college students, violating the ordinance. He has been given a waiver for a permit based on his service abroad, but the waiver expires next spring and it is unclear whether or not they will renew the waiver, leaving Dean uncertain and forced to endure a dual battle.

Many new home subdivisions limit the number of investors in a specific neighborhood to keep the same type of balance, but banning rentals appears to many to be a bad decision in a climate where many homeowners are seeking to avoid foreclosure by simply renting their homes. For military members, supporters say that no rental ban should ever apply and that waivers should be permanent.