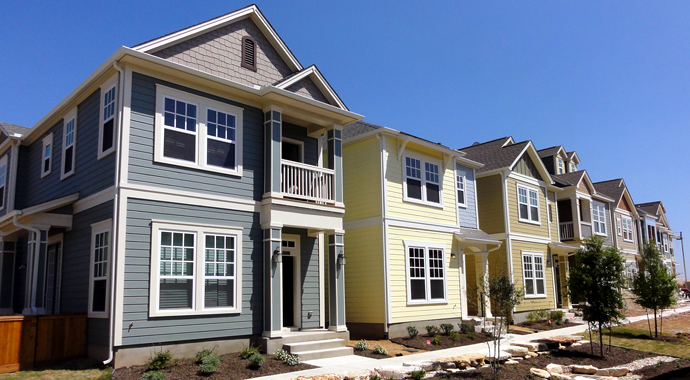 The state of permanent modifications

In 2008, the Federal Housing Finance Agency (FHFA) became the conservator of Fannie Mae and Freddie Mac, making the mortgage giants government-sponsored enterprises (GSE) as a means of propping up the housing sector as the recession hit with full force. Under President Obama, a massive foreclosure prevention program was launched in 2009, promising to aide four million homeowners to stay in their homes. Through the Home Affordable Modification Program (HAMP) and Home Affordable Refinance Program (HARP), the U.S. Treasury Department announced last month that one million homeowners had been granted permanent modifications to their mortgages, reducing their monthly payments.

The housing plan gives mortgage servicers incentives to modify mortgage loans by cutting interest rates, deferring a portion of the loan or extending other terms. Coming up short of the goal of helping four million, the program was recently extended an extra year, to end in 2013.

Last month, the Treasury Department said 84 percent of homeowners entering into the Home Affordable Mortgage Program in the past 18 months received a permanent loan modification, although they did not say what percentage of applicants were given temporary modifications that were not ultimately granted a permanent modification.

Today, the FHFA reports that Fannie Mae and Freddie Mac have completed more than 2.1 million foreclosure preventions actions since their conservatorship began, including 1.1 million permanent loan modifications (up roughly 100,000 this month). The report notes that after nine months, less than 20 percent of loans through the GSEs between March 2010 and March 2011, had missed two or more payments, which FHFA notes is an improvement over past years.

FHFA notes that serious delinquency rates for Fannie and Freddie loans remain below industry levels and are on the decline. HARP refinancings rose 10 percent in the last quarter of 2011, according to the report, and half of all borrowers who received loan modifications in the last quarter had their monthly payments reduced by over 30 percent , and one in three included principal forbearance.

In the final quarter of 2011, Florida had the highest number of serious delinquencies and California had the largest number of completed foreclosure prevention actions since the beginning of conservatorship in 2008.

New interactive data from the FHFA

With FHFA’s report, new state data sets were released alongside an interactive Fannie and Freddie State Borrower Assistance Map, showing the number of loans owned or guaranteed by the GSEs as well as delinquencies, foreclosure prevention activities, Real Estate-Owned (REO) properties, and refinances in each state.