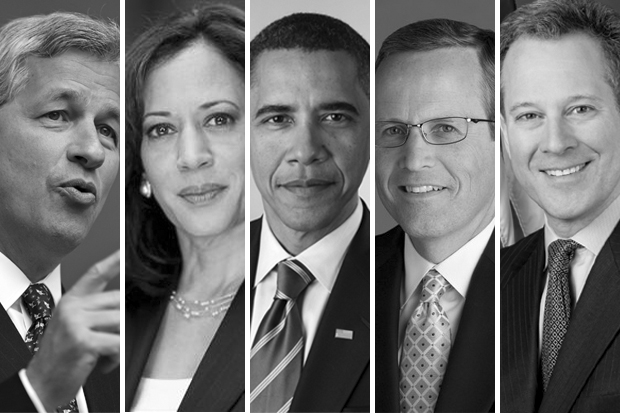 The deadline has passed – no deal

At the end of business today, the deadline came and went for the $25 billion civil settlement between the states Attorneys General and major lenders as punishment for bank misdeeds leading up to the housing crash. The original deadline to agree on the settlement terms was originally last Friday, but was pushed back until today, with no word on when the ultimate deadline will land.

Nevada Attorney General Catherine Cortez Masto’s office said today they are “still reviewing the terms” and that 38 of their questions have not been answered in order to allow them to make a final decision as to whether or not joining the settlement is best for their state, the hardest hit by the mortgage crisis.

CNN is reporting that after months of being “cold” to the deal, claiming the terms were not favorable, California Attorney General Kamala Harris and New York Attorney General Eric Schneiderman are talking with negotiators and CNN sources say the two are inclined to sign the deal. But neither did today, and without those two main players, the deadline is likely to be extended again.

The $25 billion settlement aimed to cut mortgage debt for distressed homeowners is said to not cover any mortgages held by Fannie Mae and Freddie Mac, only those held privately by the banks, a point of contention among states. Additionally, $17 billion would be put toward principal reductions for underwater borrowers and $5 billion would be in a reserve account for individual homeowners victimized by bad servicing. Another $3 billion would help homeowners refinance their current mortgages at 5.25 percent.

The settlement states that attorneys general would be required to release the banks from any further action related to the improper servicing of loans and claims against originating mortgages, which many attorneys general have called overly broad and vague, and has become a major hurdle many are unwilling to overcome.