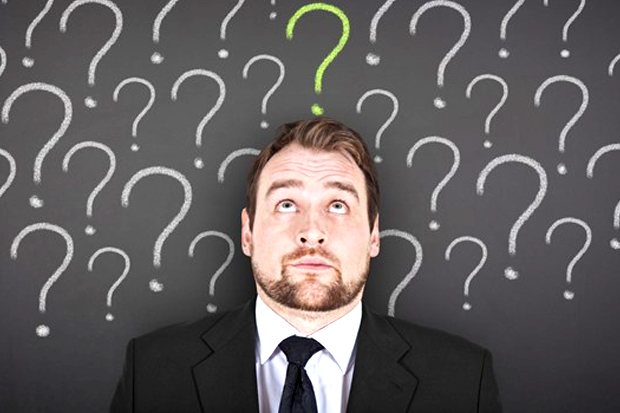 The poll by FreeScore.com was performed online, limiting responses to only those with internet access, and only those aware of their site, so the sample size is only 300 people, but is in line with many economists’ suspicions that Americans are highly unaware of the modification programs, most notably when referred to by their proper names.

The U.S. Treasury Department reported in February that since the Obama administration launched their foreclosure prevention program in 2009, nearly one million homeowners have been given permanent modifications to their mortgages, reducing their monthly payments.

HAMP and HARP give mortgage servicers incentives to modify mortgage loans by cutting interest rates, deferring a portion of the loan or extending other terms. While the one millionth mark is praise worthy, critics point out that the administration launched the program with the promise that four million homeowners would be helped and be able to stay in their home.

Perhaps in hopes that the four million mark is still attainable, the program was recently extended an extra year to end in 2013.

The Treasury Department said 84 percent of homeowners entering into the Home Affordable Mortgage Program in the past 18 months received a permanent loan modification, although they did not say what percentage of applicants were given temporary modifications that were not ultimately granted a permanent modification.

Last fall, President Obama made a controversial move by bypassing Congress and moving forward with anexecutive order to fix housing by issuing the second phase of the Home Affordable Refinance Program (HARP) which eliminates fees and appraisal process, along with other adjustments.

In January, the Obama administration announced that they are taking a similar approach seeking to improve the Home Affordable Mortgage Program (HAMP) by expanding eligibility to mortgage holders with higher debt loads and the new phase of HAMP triples the incentives it pays banks that reduce principal on loans, a move the administration has been strongly advocating.

Despite the Federal Housing Finance Agency (FHFA) which regulates Fannie Mae and Freddie Mac asserting in a statement that pincipal reductions at Fannie and Freddie would cost taxpayers another $100 billion, the administration also announced this week that it would offer incentives to Fannie and Freddie to reduce principal on loans which previously was only offered to private entities and banks.