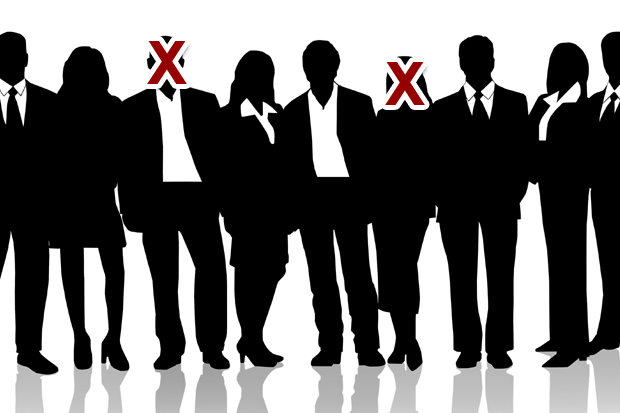 Membership down, but not out

We reported in October that despite common belief, overall membership of the National Association of Realtors had not plummeted, although some parts of the nation have been harder hit than others, causing some to proclaim the sky is falling.

Membership levels did decrease in 2011 at the year’s end, but overall hovered around just above the one million member mark. In October, we reported 1,024,669 members which has dropped by 14,729 to 1,009,940 to close out the year. The drop from October to December represents a 1.44 percent dip, not representing any major crash in membership numbers.

In the halls of many brokerages across America, people are jumping ship, while in others, agents are signing on. The rapid shuffling of the deck has been cause for speculation about how the number of Realtors is performing. Membership is down from its October 2006 peak of 1.37 million members, but in recent months, no major decrease has been seen.

Realtors continue to struggle as one in three contracts fail, up nearly 10 percent from the year prior. Failures are due to declined mortgage applications or failed underwriting as appraised values are coming in below the negotiated price, according to the National Association of Realtors. The good news for NAR members is that resale home sales have risen for the last three months as home prices continue to slide.

There is a shift in the industry, and while there are fewer NAR members today than in October, the number is just over one percent which only represents a small shift in light of the current economic climate.

In this article:NAR, Real Estate