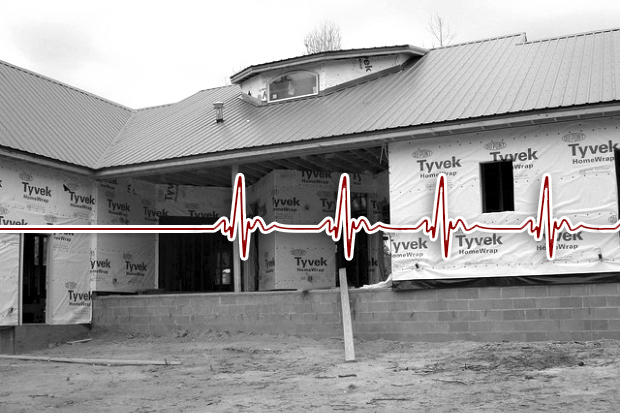 According to the U.S. Census Bureau, the pace of new home sales rose in January, exceeding forecasts and revised the December stats to reflect a higher rate of home sales, all of which is good news for a suffering new home construction sector. This growth is in line with recent reports of builder confidence levels rising across the nation.

The inventory levels of new homes for sale fell, marking the eleventh consecutive month of decreasing supply levels. The current supply sold at the current sales pace represents a 5.6 month supply, down considerably from the 7.2 month supply just one year ago. Compared to January 2011, the number of new homes sold has risen 3.5 percent nationally with particularly strong sales in the South which has increased 15 percent.

The median number of months a new home sits for sale after completion is at 7.1 months, down from 7.4 months last January and down dramatically from the peak last summer of 10 months.

New home builders still have a long recovery ahead of them and few project 2012 to be the year that it will happen, but vital signs are slowly coming back for the sector which is positive news for the housing sector overall.