As a result, Churches United to Save and Heal (CUSH, a New York coalition of dozens of religious leaders) recently organized a protest in front of JP Morgan Chase’s world headquarters on Park Avenue in New York City to rid the bank of the demons of “selfishness and avarice,” based on the aforementioned study’s findings that 6% of New York homeowners seeking a loan modification have gotten it in the past year, leaving 94% unserved.

The group, led by CUSH leaders Bishop Orlando Findlayter, Minister Patricia Malcolm and Reverend Allan Ramirez met to perform an exorcist on the bank. Although not performed in the traditional sense as by the Catholic church, the group organized to “sprinkle holy water on this evil empire,” Reverend Ramirez said on the sidewalk of Park Avenue.

The group met and began the ritual against “unfair practices as it relates to the modification of mortgages.” They attempted to enter the Chase building and were told by security that Chase was closed, but buy waiving their blue Chase cards and asking to close their account, the religious leaders gained entry to the building to finish the ritual as they waited for their accounts to be closed.

On May 24, 2010 CUSH organized a protest in Lower Manhattan, calling for immigration reform, resulting in civil disobedience arrests of Bishop Orlando Findlayter and 36 others, according to Findlayter.

According to Malcolm, Minister and Huffington Post blogger, on March 18th at noon, United Auto Workers National President, Bob King will be joining their next protest in New York at the same Chase location to “fight against the bank’s predatory practices.”

Malcom says “everyone who is disgusted by the attacks on homeowners and workers because of Chase’s recklessness needs to be heard as well. That is why this fight continues.”

In this article:banking, mortgage crisis 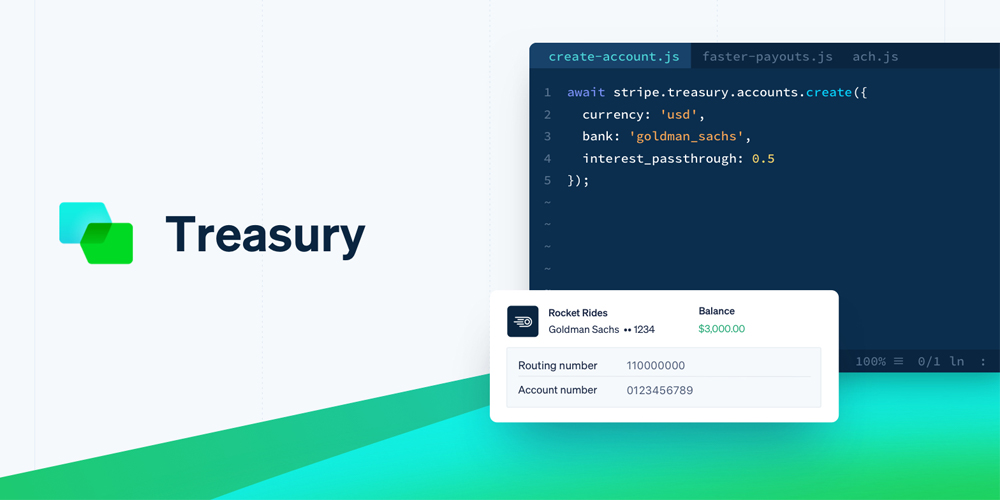 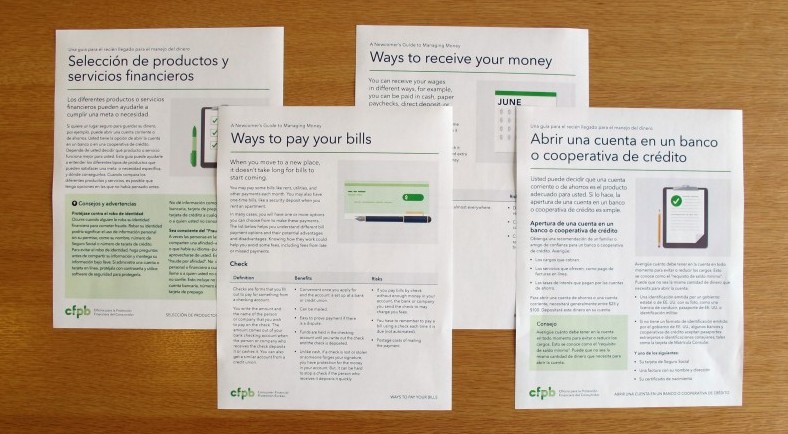