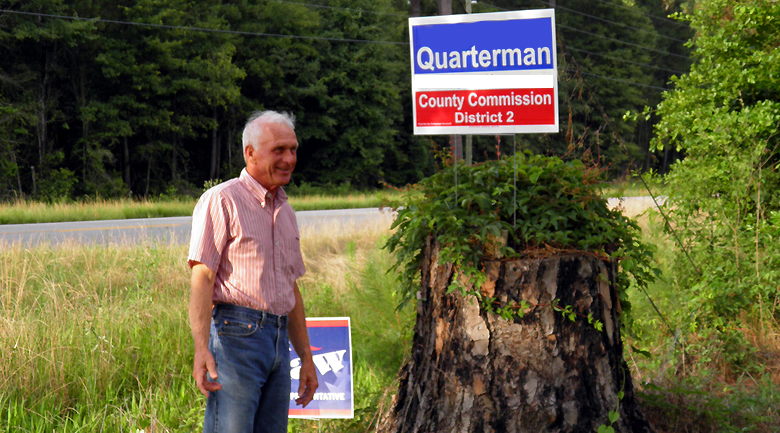 Vote for my candidate

Every election cycle, stories emerge of homeowners placing signs in their windows and yards, supporting their candidates, and homeowners associations (HOAs) will be removing, fining, and fighting residents along the way. While many states support HOA rights and allow them to make rules against political signs, or any other yard signs, the New Jersey Supreme Court has just ruled that residents may place campaign messages on their property regardless of HOA rules.

According to nj.com, Wasim Khan of Parsippany was ordered by the Mazdabrook Commons Homeowners’ Association to remove campaign signs from the window and door of his townhouse when he was running for council in Parsippany in 2005. The HOA’s rules were that only “For Sale” signs are allowed.

The Court weighed the homeowners rights to free expression versus the HOA’s private property interest, concluding that “the sign policy in question violates the free speech clause of the State Constitution,” according to court documents.

A victory for free speech

“It’s a great victory for free speech,” Khan told nj.com. “I’m so proud of our Supreme Court and our state. It’s incredible.” The ruling however, does not open the door for all signs, rather permits political signs, as political free speech is protected, but other signs may not be protected, such as “support our troops” or “Jesus is King” signs.

“Ideas cannot be fleshed out unless people have fearlessness that what they do will not have any repercussion,” said Khan, 56, a physician who works in cancer research as a consultant to pharmaceutical companies.

In this article:freedom of speech, hoa 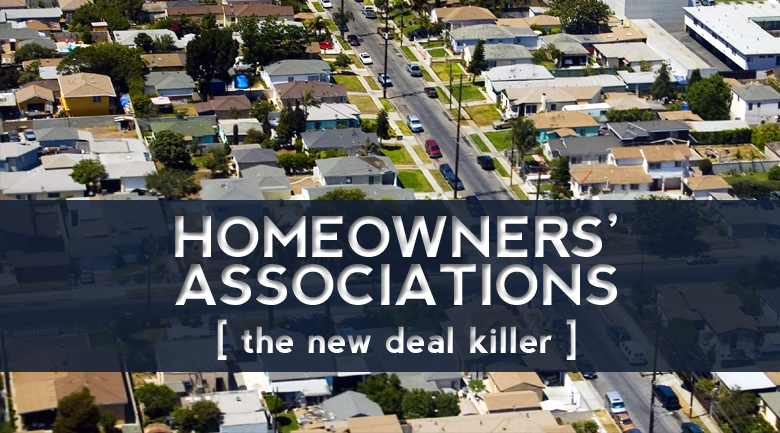 4 ways an HOA can kill your next closing

Homeowners' Associations are becoming the latest real estate deal killer - know what they're doing and how to make sure your transaction isn't dead...

HOA to sue residents for a private Facebook group

Two years ago when a subdivision resident started a private Facebook group to connect her neighbors, she had no idea she would be threatened... 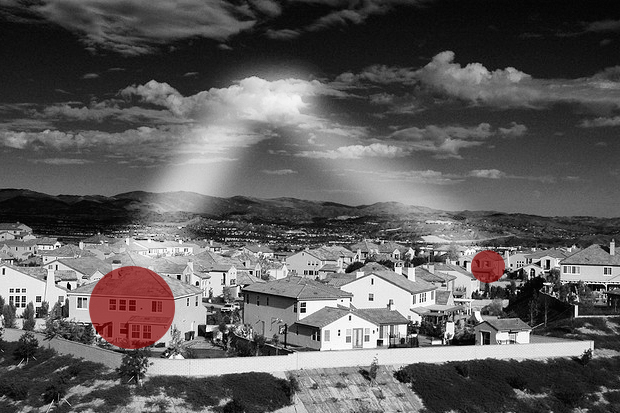 HOAs are taking a more active role in real estate transactions, threatening foreclosure when short sales are not expedient.

Case of mistaken identity? The house facing Cayla Schofield’s is a vacant, unkept foreclosure that has been abandoned for years, and now has a...