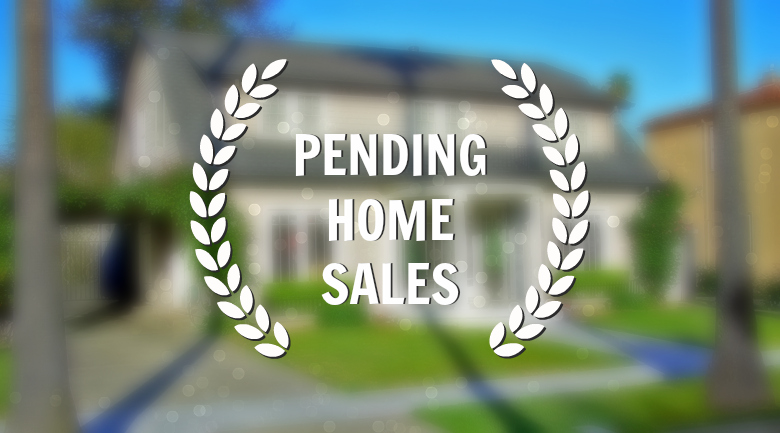 (AGENT/GENIUS) – According to the National Association of Realtors, pending home sales (contracts signed) declined for the fourth consecutive month in September, which the trade group says is the fault of higher mortgage interest rates and higher home prices which have curbed buying power.

The Pending Home Sales Index fell 5.6 percent in September from a downwardly revised 107.6 in August, and is 1.2 percent below September 2012. The index is now at the lowest level since December 2012, which spells for fewer closings in coming months.

The role of the government shutdown

Dr. Yun added, “In addition, government and contract workers were on the sidelines with growing insecurity over lawmakers’ inability to agree on a budget. A broader hit on consumer confidence from general uncertainty also curbs major expenditures such as home purchases.”

Yun notes this is the first time in 29 months that pending home sales weren’t above year-ago levels. “This tells us to expect lower home sales for the fourth quarter, with a flat trend going into 2014. Even so, ongoing inventory shortages will continue to lift home prices, though at a slower single-digit growth rate next year.”

Signed contracts dipped 9.0 percent in the West this month, down 9.8 percent compared to September 2012.

Pending homes in the Midwest fell 8.3 percent, but is actually 5.7 percent higher than September 2012.

According to NAR, total existing-home sales this year will be 10 percent higher than 2012, reaching more than 5.1 million, and are likely to hold even in 2014.