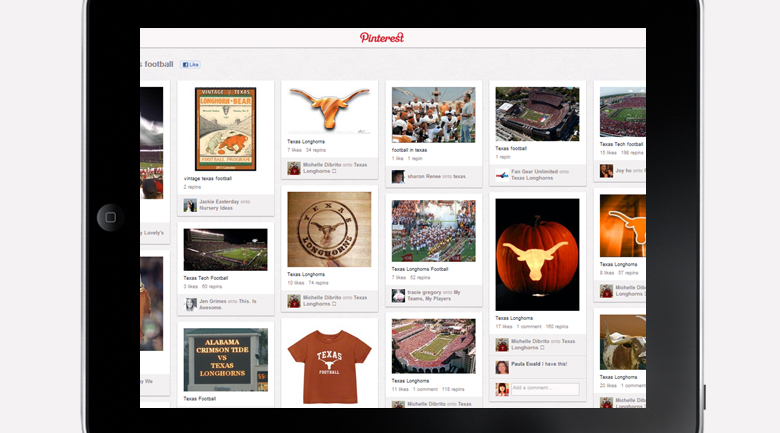 The study is based on Shareoholic’s network of over 200,000 publishers, which reaches more than 270 million people monthly and is reinforcement that Pinterest should be taken seriously by anyone working on their SEO. While we have long written about the pitfalls of Pinterest (copyright infringement, scams, etc.), the benefits are widely underutilized by brands, but are being discovered by consumers internationally. 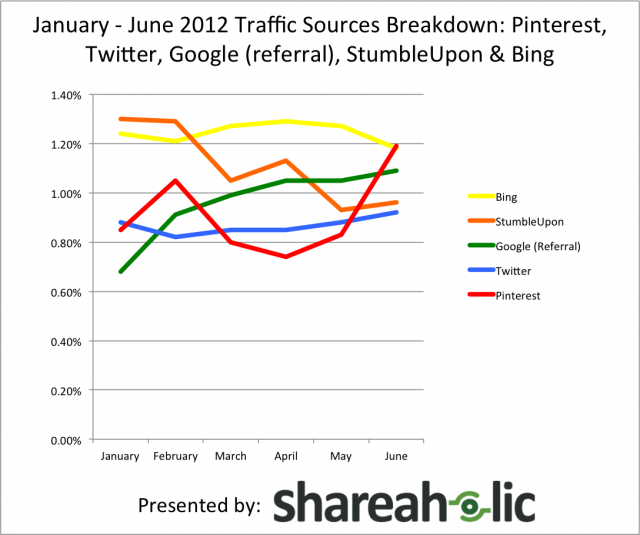 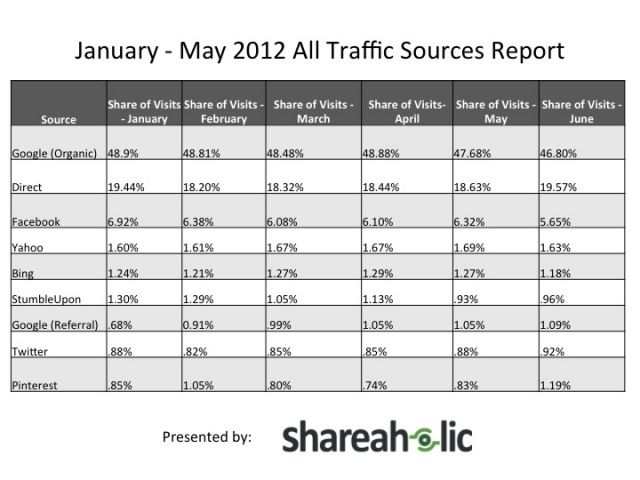