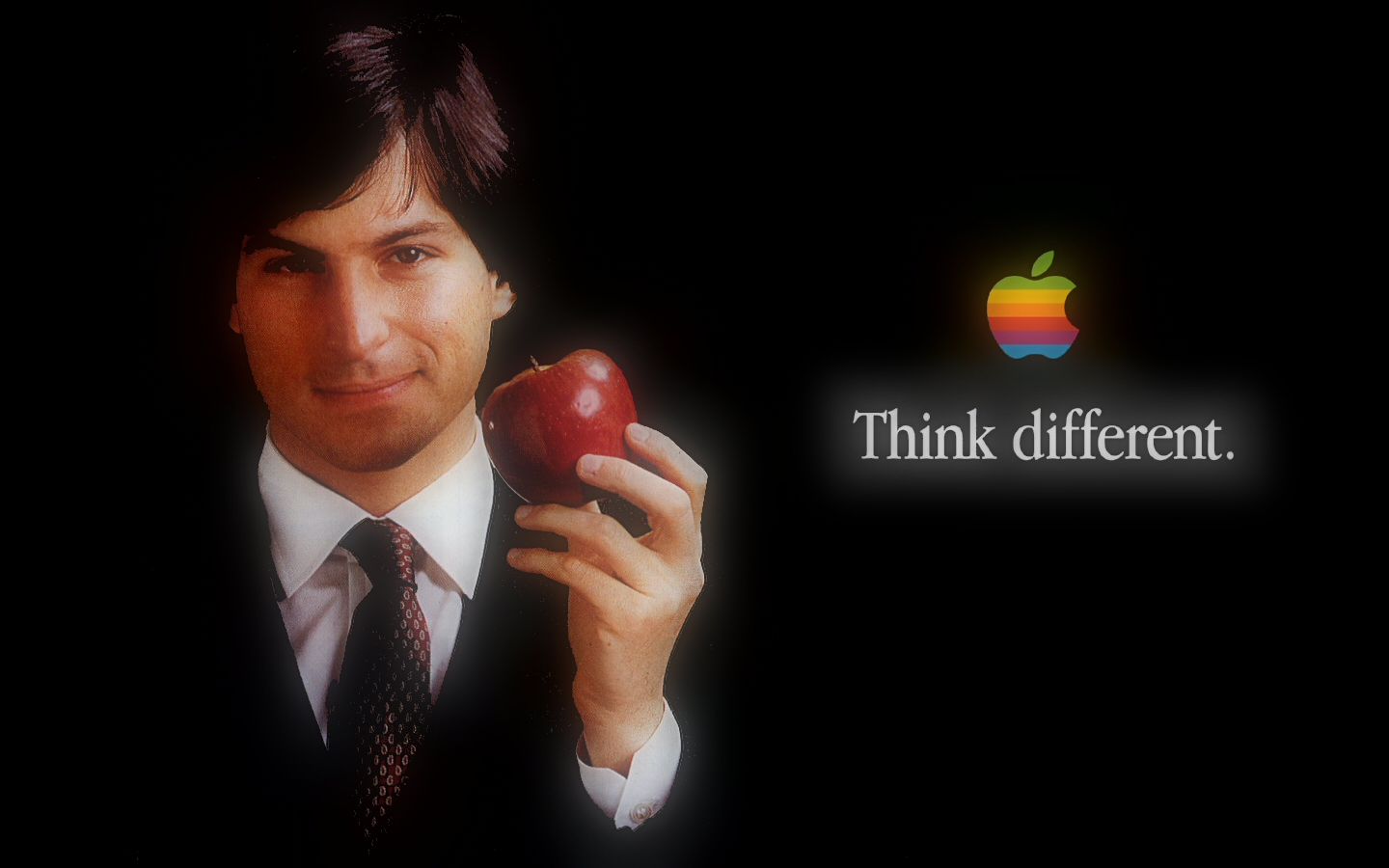 In a letter tonight from the Apple Board of Directors:

Steven Paul Jobs was 56. He died from advanced pancreatic cancer that he had been publicly fighting since 2004. He, along with co-founder Steve Wozniak, built one of the most “commercially successful” personal computers and founded Pixar animation studios.

We are deeply saddened to announce that Steve Jobs passed away today.

Steve’s brilliance, passion and energy were the source of countless innovations that enrich and improve all of our lives. The world is immeasurably better because of Steve.

His greatest love was for his wife, Laurene, and his family. Our hearts go out to them and to all who were touched by his extraordinary gifts.

When Jobs stepped down from the CEO role of Apple, it was made clear that all was not well. Jobs has led the technology, retail and marketing industries into new frontiers and his school of thought has been mimicked by millions and admired by even more. His legacy will live on through the enormous footprint he has made on this world.

Apple has set up an email address (rememberingsteve@apple.com) for those wishing to share their thoughts and remembrances of Steve Jobs.

In this article:apple, News, steve jobs