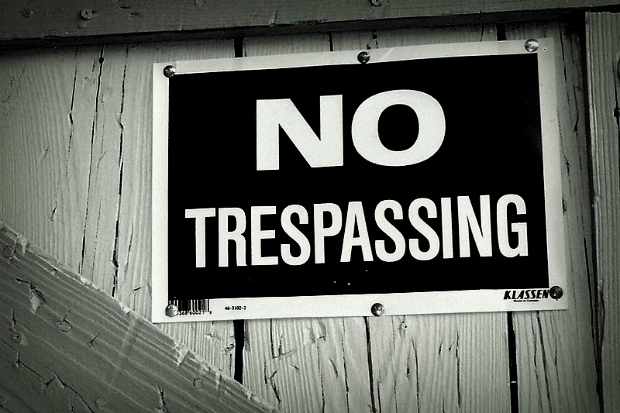 In the summer of 2011, Kenneth Robinson upset a Dallas neighborhood by walking into an abandoned $330,000 home, filing a $16 document for adverse posession with the county, and refusing to leave, saying he was the rightful owner, leaving police and officials powerless. Robinson became the face of adverse possession this year and the AGBeat email inboxes were flooded with consumers asking how they could walk into a luxury home abandoned by the owner under a now defunct bank.

For his gutsy and public move, Robinson was named the face of all squatters claiming adverse possession in states that allow it, and was listed in the 2011 Genius 50 Power Moves list.

According to the Dallas Observer, Robinson has been served eviction papers and must move by Valentine’s Day as the foreclosure process of the defunct bank was finally completed last month and Bank of America who now owns the note, says it is time for Robinson to go and that he will not be allowed to stay in the luxury home for two and a half more years, pay taxes, keep utilities on, and claim possession.

Many people were rooting for Robinson and many wondered how they could walk into an abandoned home and take advantage of adverse possession laws, but given the visibility Robinson received in this case, the situation was ultimately resolved, ending in eviction.

Robinson continues to assert that that “it’s not over till it’s over.”