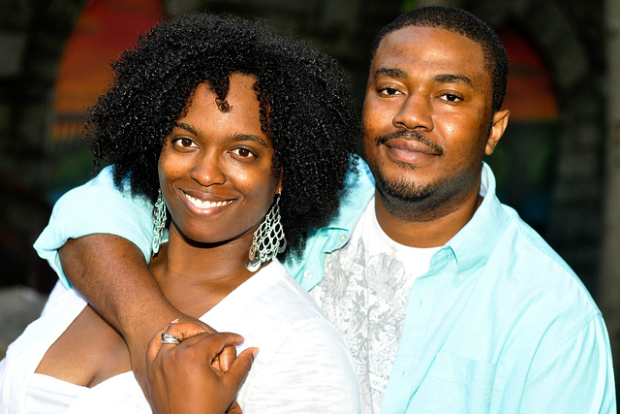 Profile of an American home buyer

According to the 2011 National Association of Realtors® (NAR) Profile of Home Buyers and Sellers which surveyed 5,708 home buyers and sellers this summer, the average American home buyer has changed dramatically in just the last year for a variety of reasons ranging from employment instability to tightened lending with dramatic changes happening in the last year.

A shift in the age of buyers

The largest share of home buyers is aged 25 to 32 at 27 percent, but this share of buyers is down 9 percent in the last year, a considerable drop for a group that continues to dominate the buyer pool. The median age of home buyers has jumped from 39 years old to 45 years old as first time home buyers have dropped to a third of all buyers, down from half of all buyers. Older, more stable buyers are accounting for more of the market as younger buyers are sitting still where they are (when they can).

A shift in buyers’ incomes

The median household income of buyers in America is now $80,900, an increase in income after the previous two years’ decline. Lending remains tight which accounts for why people with higher incomes are capable of qualifying for (and actually closing on) a home purchase.

A shift in married couple buyers

For ten years, more and more single people were buying homes as married couples’ purchases dropped by 10 percent in that time, but over just one year, the trend was broken, as in 2011, NAR reports a distinct drop in single home buyers as the share of married couples rose to 64 percent, the highest number since 2001.

Additionally, the praised trend of single women buyers has slowed, as only 18 percent of home buyers were single women, the smallest share in six years.

The average American buyer is now older, has a higher income, and is likely married, as single and lower income buyers are sitting on the sidelines as unemployment continues to plague the nation, consumer confidence remains bottomed out, and lending remains extremely tight. The change in just one year has been dramatic as homeownership levels are at the lowest point since the Great Depression and multi-generational homes is at their highest point in modern times.

In this article:Home buyers, NAR, News