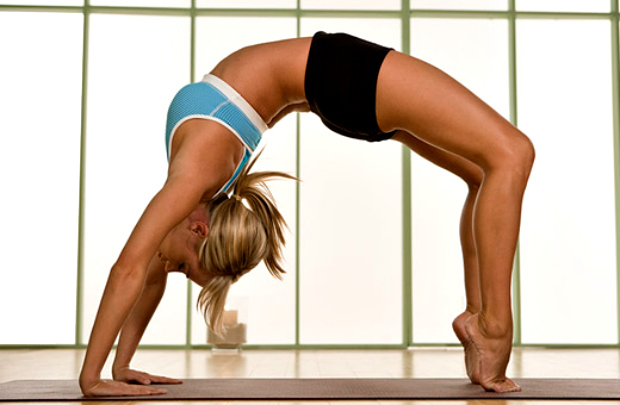 Most fit cities are nowhere near L.A.

After the holidays, Americans begin looking in the mirror, regretting the extra food and drinks and often open their wallets and mentally devote themselves to getting fit for the new year. Radio and television are saturated with gym ads for the next quarter and consumers are thinking about how to meet their goals and overcome what they’ve recently done to their bodies.

Mint.com took a look at all data from their users to see which cities were spending the most at the gym, and we were surprised that California was not even in the top 10, despite the stereotype of the health-conscious state. It could be that gym memberships are less expensive due to volume or that many have gyms in their building and don’t pay for a third party gym.

The following infographic is by no means scientific, but it is fascinating that Georgia spends the most on gym memberships while California spends the least: 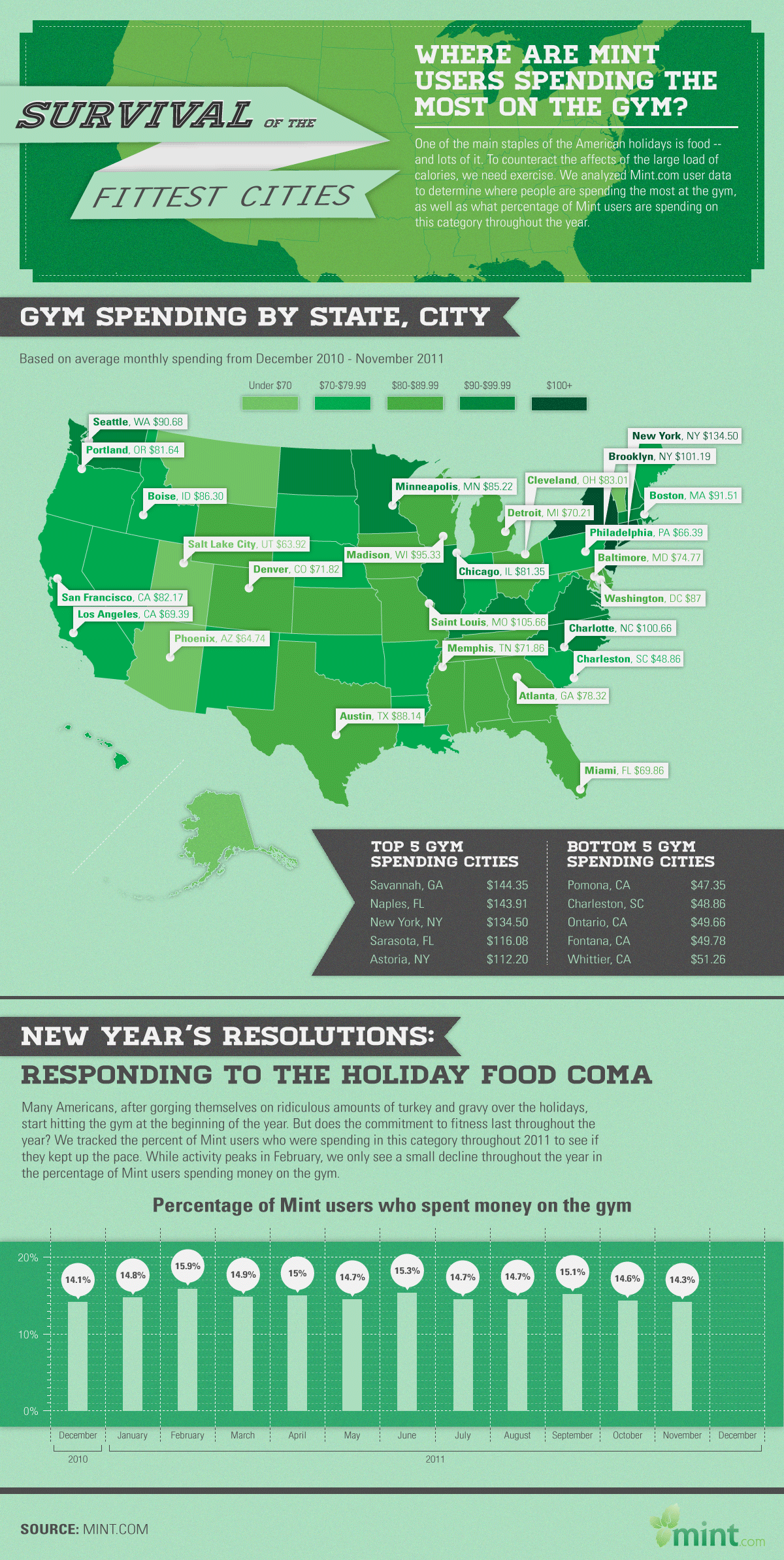 In this article:infographic, News, Real Estate