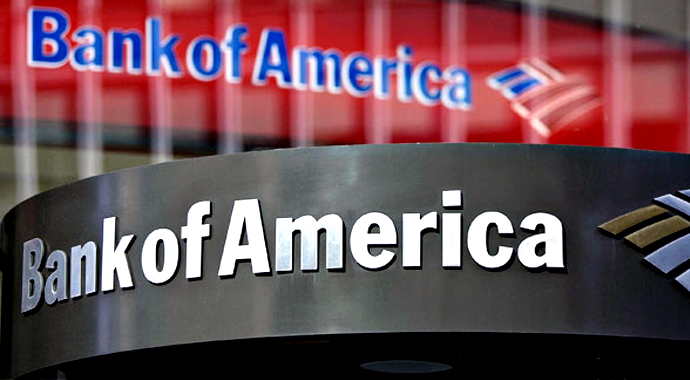 Lifting a hold on funds

The U.S. Treasury Department has said it will release $81.8 million to Bank of America and $89.1 million to JPMorgan Chase after withholding the funds from the banks because of their poor performance in government-backed mortgage modification programs. The funds were withheld from June 2011 to February 2012 and when finalized, the funds will be released to the banks.

The release is part of the $25 billion mortgage settlement between 49 states attorneys and the largest American mortgage servicers. The Treasury said in a statement that Chase and Bank of America will receive funds due to their improvement in the fourth quarter, yet the two need “moderate improvement,” in order to comply with the guidelines set forth in the government programs.

For nearly the last year, the Treasury Department has been monitoring the top ten largest mortgage servicers to insure they are in compliance with the guidelines of the initiatives the Obama Administration created to help keep homeowners in their home by modifying existing loans. The incentives were not withheld from other banks to make these modifications, and less than 60 days ago, the Treasury threatened Chase with permanent withholding of funds if they could not improve and serve the consumer.

Why funds were withheld

Take for example the $75 billion taxpayer funded Home Affordable Modification Program (HAMP) which has been criticized as a failure after two and a half years – with millions applying for a trial mortgage modification and being declined, and while 1.8 million trials were granted, only 43 percent were permanently granted. Consumer treatment by the servicers has taken heat from both sides of the aisle for failing to help most of the homeowners that the program was designed to rescue which is ultimately why incentives for participating in the programs were withheld.

There was a recent acceleration in permanent modifications granted through HAMP due to “improved technology” allowing banks to process more effectively, but the White House will continue to be under scrutiny, given that the goal of HAMP alone was to help five million troubled homeowners prior to the program’s extension granted in 2010.

In this article:bank of america, Chase, Mortgage, Real Estate