From its inception (which I was here for, but didn’t realize the significance of), the whole idea of REbarcamp seemed to have a certain spirit of the punk rock DIY ethos to it. I liked that about it. Almost as if it were giving the finger to the establishment and writing its own rules, REbarcamp made its own way in the world of real estate conferences and conventions and became a hit. I’d say it was the Sex Pistols of the real estate world (except it didn’t need its own Nancy Spungeon luckily enough).

It’s a digital age, so why the hell not?

Although perhaps not his exact words, I think Jim Cronin meant exactly that. And so Virtual REbarcamp was born. When I first heard about it, I was a little doubtful of the possibility. Yet, I signed up. I have yet to be to a regular REbarcamp, so to be honest, I’m no expert in the field. I have learned enough from these very pages and the people I’ve met to know that they are quite a thing to behold. I have watched several sessions thanks to Dakno’s feeds, but that has been the limit of my experience. Until yesterday that is.

Oh I know, some of you purists out there would pooh-pooh my parade here and yes, I do realize there are many differences between sitting in front of my computer and sitting there in a room full of people, but there was still an experience and I’m here to tell you what worked, what didn’t, and what was absolutely horrible about it.

Overall, I’d say the day was a success for REbarcamp and it’s new virtual partner. Last I heard, there were over 1,900 attendees, which is pretty good, considering they were trying to hit 1,000 at first. The whole setup was pretty good through the day, although there were the expected glitches and such (see below for the bad news). What did I like most about it? The conversation. One of the things most REbarcamp attendees say is that it’s “all about the hallway conversations.” I even noted that in my trip to BlogWorld Expo this year. Since the virtual doesn’t allow us all to be in the same place, we were forced to seek a different type of hallway. A simple chatroom set up by Real Estate Tomato that was quite active through most of the day. I saw a lot of familiar faces from both my real life meetings and my online friends, but I saw a lot of new faces too. Faces I didn’t know, but wound up engaging with. My biggest fear as it was a very simple scrolling chat, was that the conversation would inevitably turn boring. It didn’t. People engaged and discussed the finer points of what was being said in each session. We shared our tips, tricks, and ideas. My guess is that it was a lot like the conversations that take place in the hallway of REbarcamps all over the country.

Despite some of the classes being a bit “101” for me, I did learn some new ideas and heard a few things that sparked ideas within me. If this had been a non-virtual event, I would have been happy with the money I had spent to get there. I loved the idea that they tried to encourage get-togethers and after-events, although I didn’t know of any in my area (and never thought to do one myself, but next time I most certainly will). I know several people that were part of events in other cities and they seemed to enjoy the experience much more with that communication and group experience vibe.

The kind of bad, but more frustrating than anything.

Of course, as mentioned above, there were technical problems. Hal Lublin and Ginger Wilcox’s session on “Secrets Of Web Success” was completely wiped out by audio issues and was never seen (I felt bad for them – I know they had to be frustrated as those in attendance were). At times things were glitchy and caused presenters to stumble and fumble as they tried to get it worked out. With the slightly less fluid nature of trying to coordinate sessions, this was rough, but nothing I didn’t expect to see some of.

Some of the sessions were more presentations and less interactions. I think as REbarcamp has evolved, I think this has been seen as a stumbling block more than once. With more people wanting to get involved and “present” there seems to be a bit of a disconnect from the audience (of course, this is based on my conversations with people who have attended them). Some of the sessions did their best to combine the two and I hope to see that continue.

The nature of any kind of training course or educational experience, especially when it comes to technology and social media, tends to lean in the “101” direction. This can be frustrating for anyone who knows some of what they’re doing. If I went to a Twitter class tomorrow, I certainly wouldn’t want to hear someone explain #hashtags to me, but then again, most of the class probably would. This has always been a problem in any sort of tech learning environment in my experience. Even teaching my mother how to change a setting on her computer can be a little frustrating for a guy like me. I do think that the Virtual REbarcamp experience could be improved with this in mind though. Because of the numbers attending and the lack of any real space limitation (you can only have so many sessions in so many rooms if a building only has x rooms), this event could easily expand to more rooms, more presenters, and therefore more divisions of what was being taught. For example, you could have multiple sessions on Twitter, but each one could be talking about different concepts from the ABCs up to converting conversations to business. To make it even more effective, you could have all those sessions at once – so that an attendee who doesn’t quite know where their skill level sits, can move from “room” to “room” in order to find their comfort zone.

The bad…and I mean REALLY bad.

Spammers. Simple as that. Presenters who thought that having a captive audience means a license to advertise. That used their access (I assume they can see who’s in their session) to send out emails, tweets, and Facebook friend requests in order to further their business. Even the sponsors didn’t do that, and although I would be against it, if anyone should have that capability, I would rather have it from them. In one case, I even suspect there were a few “ringers” in the chat room talking about one of the sessions (long after it had come and gone) and passing out the presenters email and website info. Disclaimer: I have no proof that that is indeed what happened, but my gut instinct tells me it did and I am firm believer in my gut (as is pizza). Some people might have differing opinions on this, but I simply find this unacceptable behavior (even at a live event). If I ask you to send me something or I sign up on a sheet – go ahead and shoot me an email about your services, otherwise, I’m not interested.

I’d say it was a success. It had some bumps and bruises, but these can be solved and weren’t so bad that they destroyed the experience as a whole. I definitely see potential, but I don’t by any means think it will signal the end of REbarcamps or anything extreme like that. Even though I didn’t think some of the sessions were enough for someone like myself who is tech-minded to begin with, that’s not to say I got nothing out of them. I have several pages of notes, which is a lot when you consider most of my notes are one-liners such as “check out fakewebsite.com – see what you can take away.”

Will I attend a second virtual event? Most certainly. As well, I will be more pro-active in involving my area and doing my part to make it a better experience for all. Jim, if you’re reading this – next time I’ll be more than happy to share my thoughts on the user experience with you and do what I can to help you improve it.

In this article:rebarcamp, user experience, Virtual 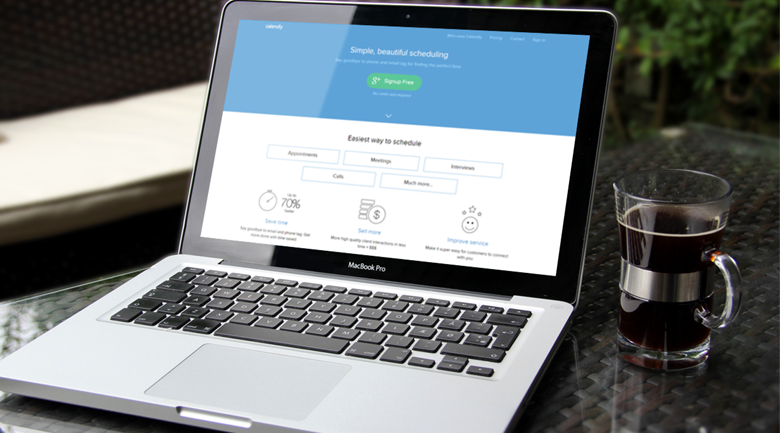 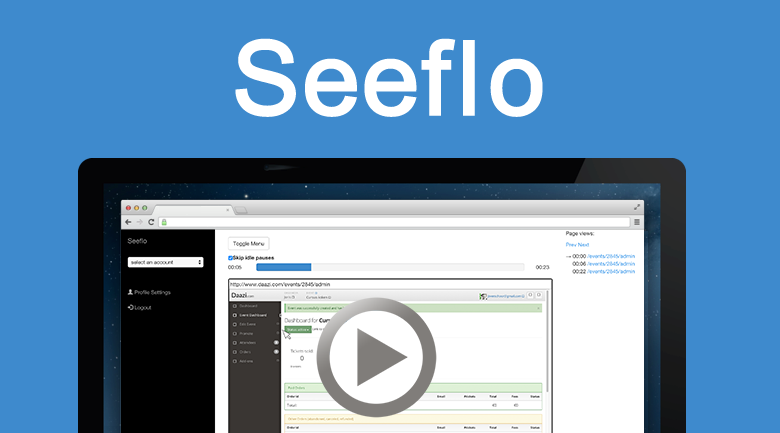 Seeflo: watch videos of how people interact with your site

Find your site's user experience (UX) weaknesses quickly with Seeflo which offers video of real people interacting with your website. 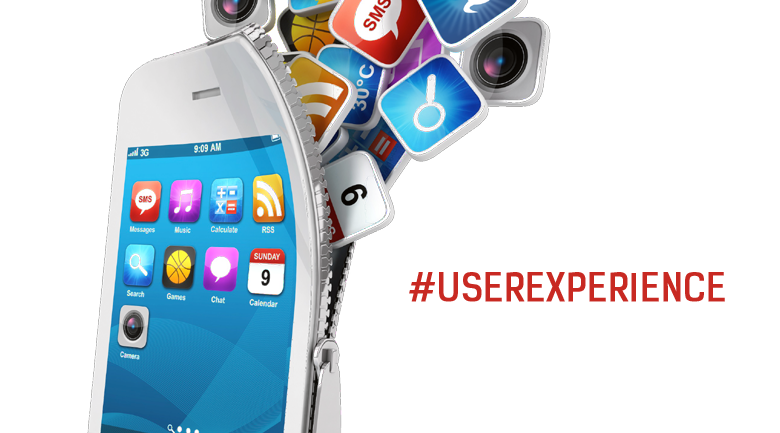 5 user experience considerations that could make or break your app

(Tech News) Since most apps are deleted or forgotten, how are you ever supposed to stand out? Here are five user experience considerations you...