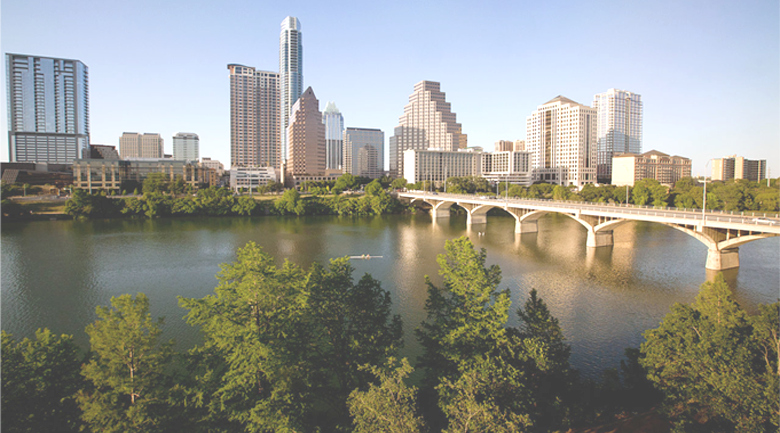 How the hiring landscape is changing

Make no mistake: The hiring landscape is changing. There’s a great demand for talented individuals and the companies that are looking for them are changing or adapting new strategies used to attract them.

Read also: Do you live in any of America’s hardest working cities?

Parallel to the demand for talent is where the demand is greatest. According to Hired.com certain areas of the United States are hotbeds for opportunity providing one has something to bring to the table. You can see the entire breakdown by clicking here.

Go where the growth is

Based on Hired.com’s graphic you can see that Seattle, San Francisco, Los Angeles, Austin, Chicago, Boston, New York, Philadelphia, Washington D.C. and Atlanta forces to be reckoned with. Some areas are a given: Seattle, Washington for example remains a startup powerhouse.

But other cities (Austin, Texas comes quickly to mind) are distinguishing themselves as the new Promised Land. Other cities like Dallas barely register a blip and entire states like Florida apparently shouldn’t cash in its stock in Disney World any time soon.

What are employees looking for?

Back in the day (and what day that is depends on how old you are) the promise of 20 years of employment and a gold watch was the coveted employment goal.

These employees expect to change jobs and/or locations every five years or so. That said, what is it that potential employees are looking for? According to Hired.com’s data it’s not just money (although a high salary doesn’t hurt) that lures new recruits. For others it was an equity stake in the company. For some it was a chance to go back to school. The thing is, passion for the job is fast overcoming a lot of material things you’d think take priority.

Again, take a look at the complete breakdown by clicking here.

A good work ethic is nice, but it’s apparent that you have to bring something to the party. Studies show that engineers can still command top dollar as do the schools that recruit them. Hiring is big business which makes the thrill of the [talent] hunt all the more exciting.

In this article:hired, talent, Tech