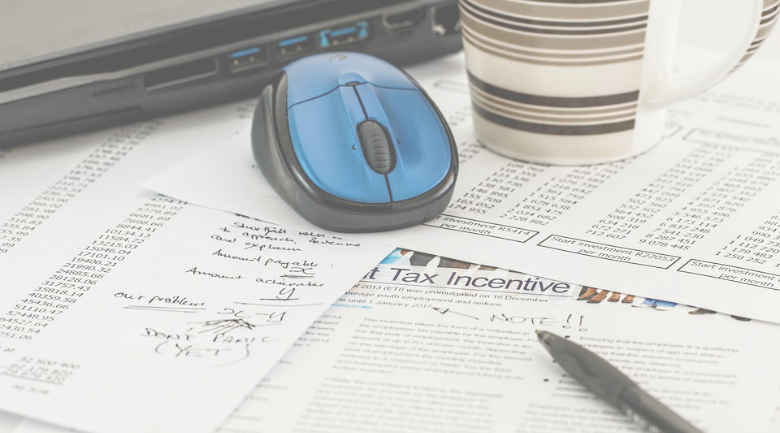 As the tax season deadline for 2016 closes, I think it’s safe to agree that most of us think that tax preparation has gotten too complicated. There have been a lot of suggestions on simplifying tax collection, and the newest one is from United States Senator Elizabeth Warren (D-MA).

The Tax Filing Simplification Act of 2016 has been introduced as legislation to compel the IRS to develop a more efficient means of preparing and submitting taxes. Instead of going through third-party preparers or software, taxpayers would be able to tap into the information which has already been submitted to the IRS to report their own taxes. Under Warren’s plan, this system would be free, which would save taxpayers about $200/year.

Read also: Insane things people would do to never have to pay taxes again

In 1998, there was a mandate for a return-free filing system for individuals. Although many third-party companies offer free filing now, there are so many hurdles to get through, only 3 percent of taxpayers take advantage of it. Free-file is generally directed at individuals who do not need special forms.

Many times, someone begins the form, believing it will be free only to discover they are ineligible and will need to pay the third-party company to complete the filing. And this is just at the federal level. We’re not even talking about state taxes.

Does the legislation stand a chance?

Republicans seem to support the Fair Tax Act, which would essentially eliminate the IRS and create a nationwide sales tax. Warren faces an uphill battle in the legislature to pass this bill. The IRS had a massive data breach in 2015, which makes it unlikely that many taxpayers will want to give them this much power of their data. Although they already have the information that is submitted each year, as taxpayers get access to it, the risk of a larger breach increases. Even if the bill passes, it could take two or three years to actually implement the program. It’s possible that Warren’s Tax Filing Implication Act could be challenged in the courts by tax preparers who don’t want to lose their livelihood.

You can read the staff report that outlines the issues here. Warren’s legislation is supported by many prominent lawyers and economists. I do think it would help some taxpayers, but the whole system needs an overhaul. It’s hard to get 435 representatives to agree on anything, let alone another 100 senators. We’ll probably have a few more years of the bulky system that we currently have.