Dealing with the Second Lien Holder

If the second lien holder wants more than offered, what do you do?

It’s possible that the additional funds could come from the buyer, the seller, or the agent commission. That being said, there are rules and stipulations about the cash contribution to the second lien holder when the first lien holder is not being paid in full.

Frequently, buyers may agree to contribute that extra bit of cash to the seller’s second lien holder. In circumstances such as these, if the buyer is obtaining a loan, then the contribution must be disclosed to and approved by the buyer’s lender.

When working short sales with cash contributions, it’s always good to have a lot of negotiation strategies up your sleeve. As you can see, there are many factors involved in getting short sales approved and successfully closed. Managing the second lien holder is just one of those areas that needs to be mastered in order to successfully close multiple short sale transactions. 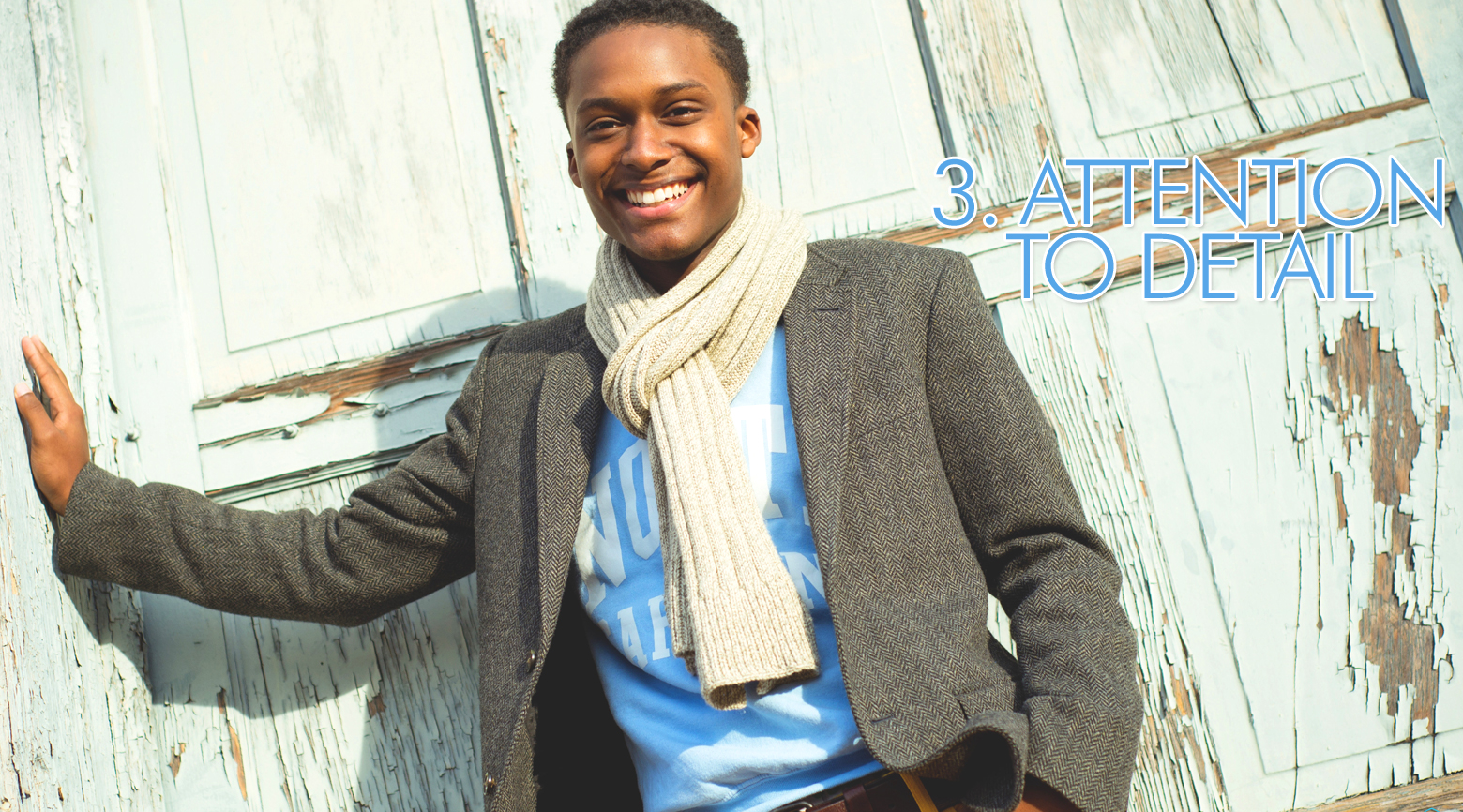 (Housing News) Short sale agents have different tasks than a traditional agent, and the path to success looks quite different; these are seven habits... 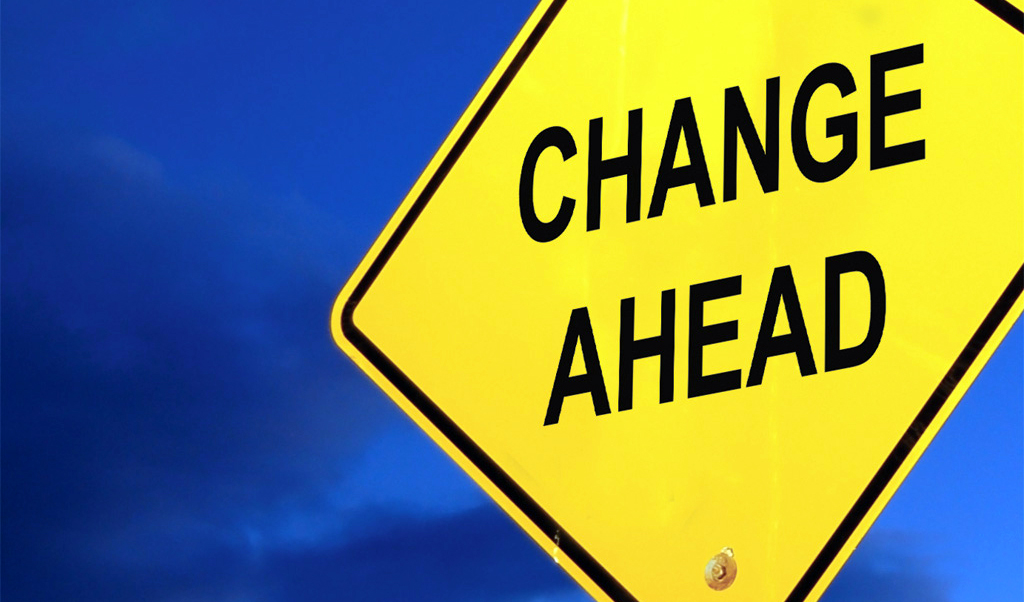 (Real Estate) Real estate agents are often asked how they survive the slow season, but the truth is that there is no such thing...