Are Short Sales Part of Your Business Plan? 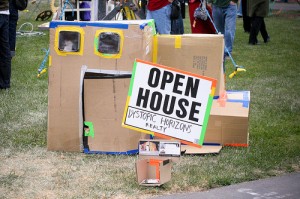 With 2012 just around the corner, everyone and her (his) mother is talking about how to make more money than ever before. It’s time to start writing your business plan, putting deals together, and figuring out those new ways to be successful next year. It’s the same every single year. When December arrives, agents assess their closings for the current year, and then they jump for joy or wince uncomfortably.

You see… Kevin Bacon aside (that’s my tribute to Six Degrees of Separation), everyone knows someone who knows someone that is having trouble making ends meet right now. So, why not help that individual out of a jam, unload the property, do a good job? This might even result in more short sale leads.

Short sale leads are all around you.

Here are a few ways to get some short sale transactions into your pipeline:

Finding short sale leads is not as difficult as it may seem. The key is to get out and do something. Do it regularly and consistently, and the leads will come.

Nurture your leads to turbo-charge your business growth

Where to look for your next short sale listing

As the economy shifts, short sales in real estate continue to be a commonality, and many real estate agents are learning how to improve their skills in performing these types of listings. 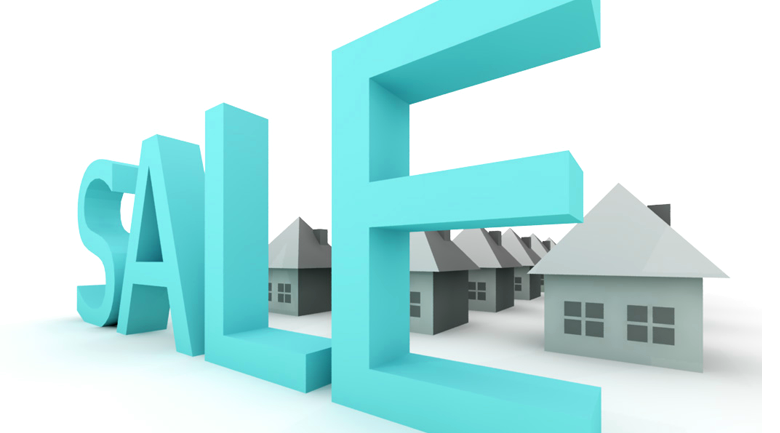 2012 Is Still the Year of the Short Sale

Despite what the person in the office next to you might be saying, there are still plenty of opportunities to list a short sale. The Mortgage Forgiveness Act of 2007 is still set to expire at the end of the year; this means that those who want to take advantage of this program need to get their homes listed (and closed) as short sales as soon as possible. Additionally, there are still a number of great relocation assistance programs available through many of the major servicers. With these stars still in alignment, now is a great time to take a few short sale listings.

Here are a few places where you might be able to find your next short sale listing:

So the next time you are considering going out to market for more short sale listings, you do not have to go too far. Many of the tools that you need are all around you. The question is: Do is use ‘em?

Nurture your leads to turbo-charge your business growth 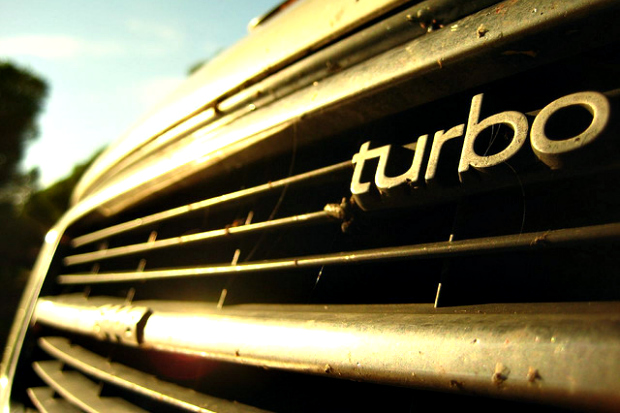 You get a new lead. Now what? Do you take down their contact details? Put them in your contact management system? Simply jot down their name and phone number in a notebook or on a sticky note?

To maximize the number of leads you convert into clients, you need to nurture your leads. This involves adding them to your contact management system (or CRM) and then subsequently assigning them to a lead nurture program (once some sort of initial contact has been made).

For hot leads, during your initial contact with them you’ll of course want to try to win their business right away. But sometimes people are not ready or don’t agree to use your services immediately and this is where lead nurture programs step into the forefront.

Failure to nurture leads will result in lost business opportunities. The fact of the matter is that there are many people who will contact you to inquire about your services or to learn more about what you have to offer. There’s a good probability that those who are interested but decide not to use your services right way will do business with you in the future. They’re just not ready right now or need more time to deliberate.

So this is where lead nurturing comes into play. It’s best defined as communicating with your leads over time in a way that they would find both valuable and relevant. By doing so, you’re staying “top of mind” until the lead is ready to become a client.

A good contact management system should allow you to create your own lead nurture program or utilize a lead nurture program that’s pre-designed for you. These programs usually consist of a series of emails and phone calls at various points in time. Each time a phone call is made or an email is sent, you’re providing relevant and valuable content to the lead so they’ll come to enjoy hearing from you. Your contact management system should enable you to automate the lead nurture emails you sent out and remind you when to make a phone call.

Lead nurturing is truly a must – effective lead nurturing results in more clients, a higher ROI for your marketing initiatives, and stronger relationships with your sphere. Make sure you don’t let your quality leads fall by the wayside. New service ReferralKey is gaining traction in the professional world by offering rewards in exchange for referrals through a simple sign up process. You’ve probably already gotten emails with the subject line “Are you taking on new clients?” from people suggesting you for the ReferralKey program.

When a colleague locates someone who can use your service, they click “Send Referral” which then emails you the lead and if you sign up with the service and agree to referral gifts, the colleague is rewarded for sending you the referral.

It is a simple concept and even offers a Pro version wherein you don’t have to know the lead source, and given that real estate professionals understand the referral concept better than most, we suspected that it would be a huge portion of users, so we asked Christopher Ott, Director of Social Media and Technology at ReferralKey who told us, “Yes, Realtors, believe it or not, are Referral Key’s biggest demographic, and although Referral Key is used by many different types of professionals, Realtors seem to love it best.”

Behind the scenes at ReferralKey

We interviewed Ott about ReferralKey’s history, features and team; here is what we learned in their own words:

Referral Key was born out of the time-tested idea that referrals from trusted colleagues are the best way to grow your business. Our founder and CEO Lewis A. Weinstein is a serial entrepreneur and has started many successful businesses. The secret to his success is maintaining a trusted network and doing right by people. This simple idea has driven our company since the beginning.

Back in 2006 at the onset of the social media boom, Lewis saw an opportunity to take referral networking online. Referral networking is something every successful professional was doing informally offline since antiquity but Lewis had an epiphany that the emerging online social technology could be paired with a classic and proven growth strategy.

In 2007 Lewis launched Referral Key and brought me on board because of my reputation as a leader within the emerging social media sphere and my ability to help Referral Key stay ahead of the technological curve by listening to members and offering innovations that no other site can.

As the years have progressed we’ve consulted top level academics from places such as Harvard and MIT, polled tens of thousands of business owners, spoken with thousands of professionals, shared our ideas in many media outlets, imparted advice to Fortune 500 leaders, and pushed the product in a direction to constantly up the ante and add more and more value to our members.

One “ah ha” moment we had was when we realized we could bring accountability to networking online. While many “gurus” were retrofitting other big social media sites and promoting them as “referral networks”, we knew the sales results didn’t match the hype due to a lack of accountability within member networks. We’ve boosted accountability in two revolutionary ways. First, instead of promoting building up a massive network of strangers, Referral Key is a place where you primarily invite people you already know to join your network. We never opened the flood gates and inviting people you already know and trust to your network is the first thing you do when you sign up. Reputation is everything on Referral Key, and it isn’t about passing around your nephews resume; it’s about doing right by customers and “wowing” the colleagues that refer you new business.

Second, we introduced “referral rewards”. Anyone can sit around on a social media site and say “I want sales”, but often the simple act of saying “thank you” with a gift, is all it takes to boost your visibility amongst the people you know. There’s so much noise out there, and we all want new business, but you have to give referrals and say “thank you” if you want to stand out.

Realtors love our site and are our single biggest vertical for many reason. First, we all know that just a few referrals can make a big difference for a Realtor so it makes sense for Realtors to use Referral Key. Second, I find Realtors to be very sociable and adventurous people. They’ve been big fans since the beginning and while other professionals are often skeptical and need a lot of encouragement to try something new, Realtors are always willing to discover better ways of doing things and they don’t keep us a secret either.