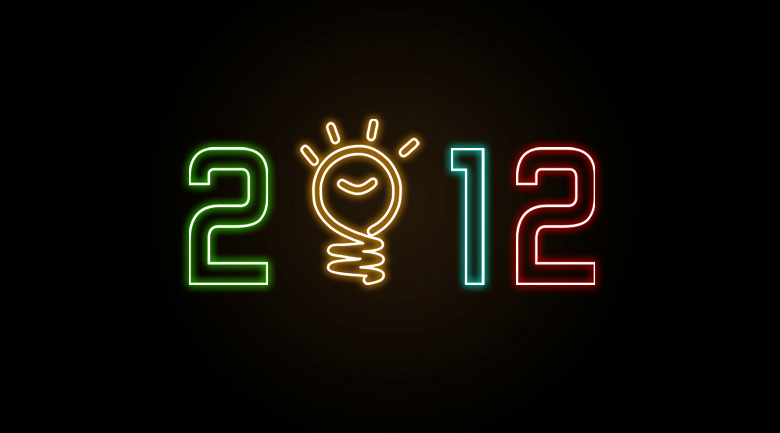 2012 year in review: what social media says was popular

Each year, Google, Facebook, and Twitter pull together their annual list of most popular trends, typically presented in an artistic fashion to garner sentimental viewers looking back over the year as they prepare their 2013 resolutions.

Google’s 2012 year in review, aka their “Zeitgeist”

This is Google’s 12th year compiling all of their searches to discover the year’s hottest trends, presented in their “Zeitgeist” (which means “the spirit of the time”), revealing what people were most interested, or alternatively, what they wanted to know more about. This list is far different from Facebook and Twitter’s, because Google search strings are not just for news updates, but are often searches of what people don’t know much about, or want to know more about, whereas social networks are typically people talking about what they do know, rather than what they don’t.

Of the 1.2 trillion searches, “Whitney Houston,” who died early in 2012, was the top searched term, even though this was an election year in many nations and a major year for the Olympics, both of which ranked, but not as highly as pop culture icons Whitney Houston and Psy (Korean rapper who brought Gangnam Style to American shores). Below are the top 10 searched terms on Google this year:

Twitter compiles not only the most retweeted images and tweets, but shares their take on the “pulse of the planet” through the “biggest conversations” of the year around single events that generate a large number of Tweets and Retweets. The biggest conversations this year on Twitter were:

Additionally, Twitter offers users a view at their own year on Twitter through “Your year on Twitter” which shows users their “Golden Tweet” and “Golden Follower,” offering an instant infographic of a user’s year through Vizify, although protected (private) accounts are not aggregated by Vizify and cannot use this feature. 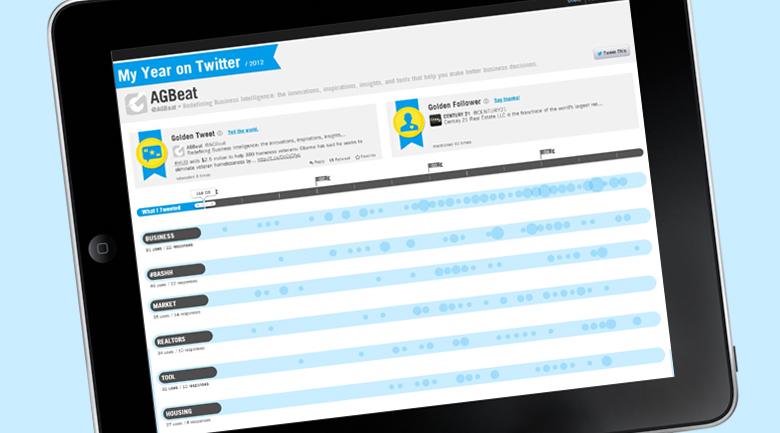 Facebook has released their Year in Review,” outlining what created the most buzz this year, and what puts Facebook in a unique position is that they have over one billion users, and trillions of data points to analyze.

According to Facebook users, the most buzzed about trends of 2012: 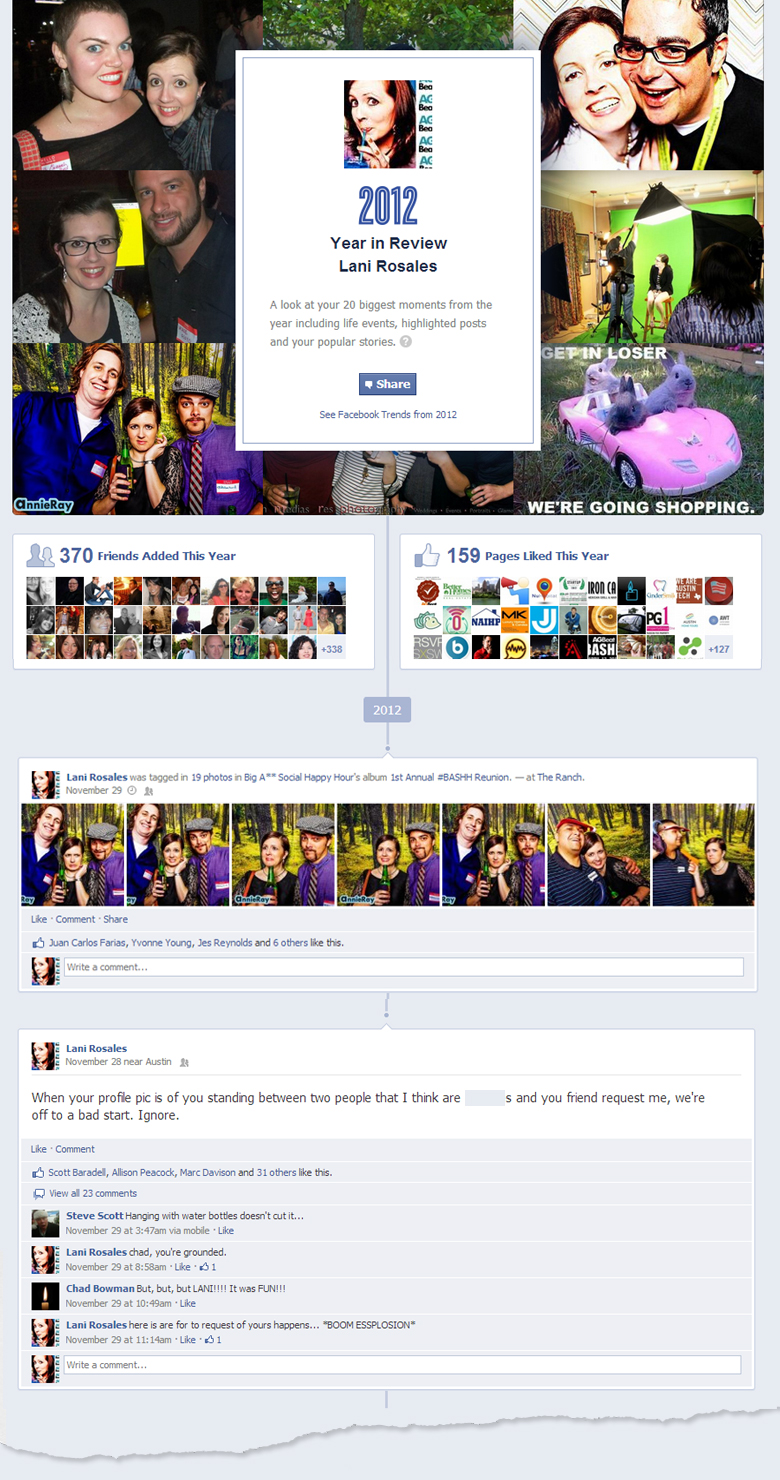