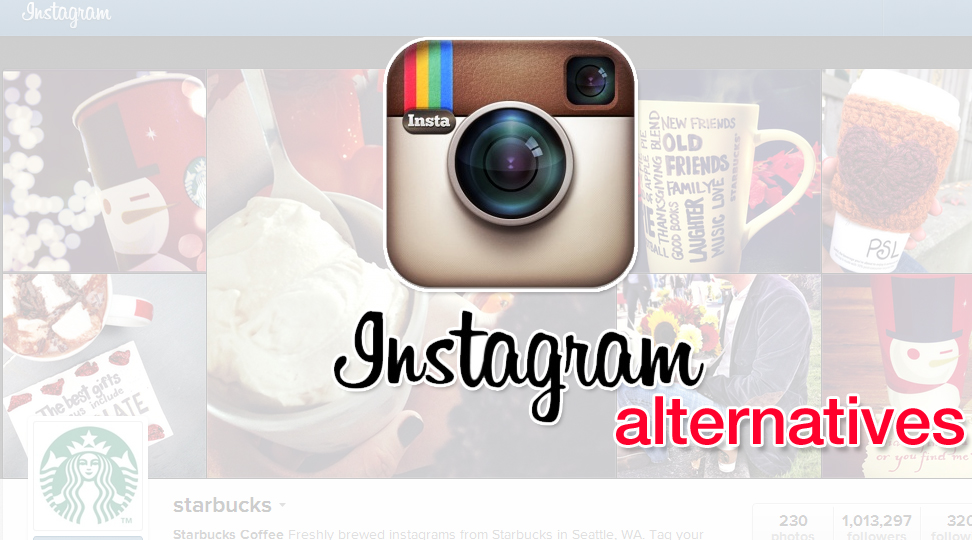 Today, Instagram dominated headlines as their new policies allow the photo sharing app, owned by Facebook, to use any photo or likeness a user posts in an advertisement, which privacy experts have called a questionable practice, as there is no opt-out, rather users only have the option to delete their account. Also problematic is that the company makes no exceptions for minors, and ads may not be clearly labeled as ads, so a picture of you and your daughter may pop up in the system as an ad for family counseling, making it appear you endorse the advertiser, or the Facebook advertiser featured within the app, as ads are the likely next step for Instagram.

The problem with deleting accounts is that Facebook has a bad track record with holding on to photos not only internally, but publicly accessible, as was discovered this spring, so weary users have cause to remain weary, as Instagram could say photos take a certain amount of time to be deleted from their servers, and oops, they thought that picture of you drunk was still a live photo, and you’re now the poster child for Bacardi in ads because you look awesome while drinking.

We suspect that because Flickr just went through a massive mobile app update, making it more community-centric, and the user interface has gotten a lot sexier, many Instagram users will simply shift to Flickr, and because Twitter just added filters with the help of Aviary, many people will likely just stick with Twitter and share updates from Twitter to Facebook. Additionally, we suspect that for those feeling burned by the instantly invasive nature of the new Instagram policies, Path, the ultra private photo sharing social network may start looking good, especially since they too have hipstery camera filters and the ability to share updates in a closed network (the entire goal of the network).

For users considering leaving Instagram, OpenPhoto can be used to pull all images from Instagram (as well as Facebook, Flickr, and others, by the way) and sending them to Dropbox, CX, and other cloud storage destinations, or Instaport.me simply downloads all of your Instagram photos to your desktop so that if you delete your Instagram account, you don’t lose all of your photos.

For those considering leaving (and many won’t, but some will), in addition to Path, here are 24 more alternatives to Instagram, some are available on Android, others on iOS, some on both, and some offer community, others simply allow you to use filters and share to Facebook or Twitter. App links appear beneath all photos: 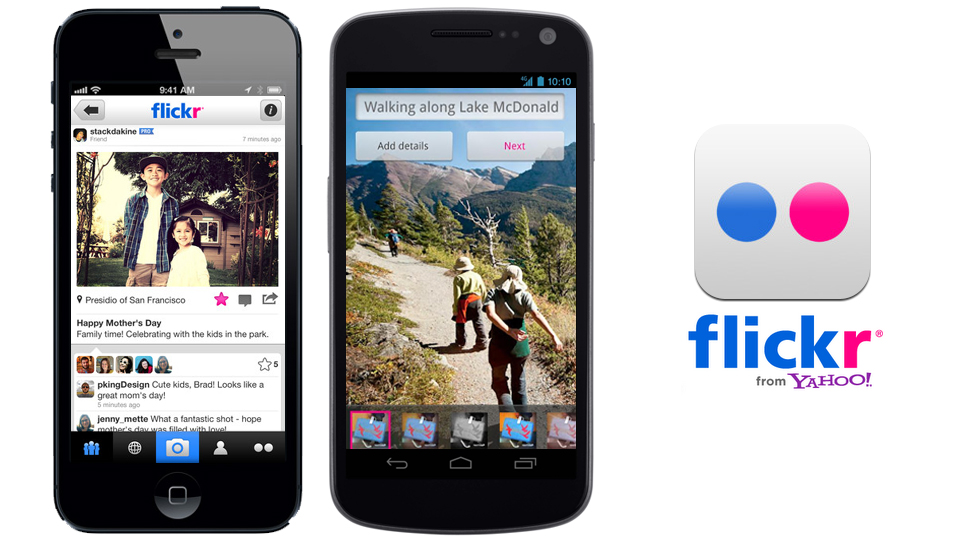 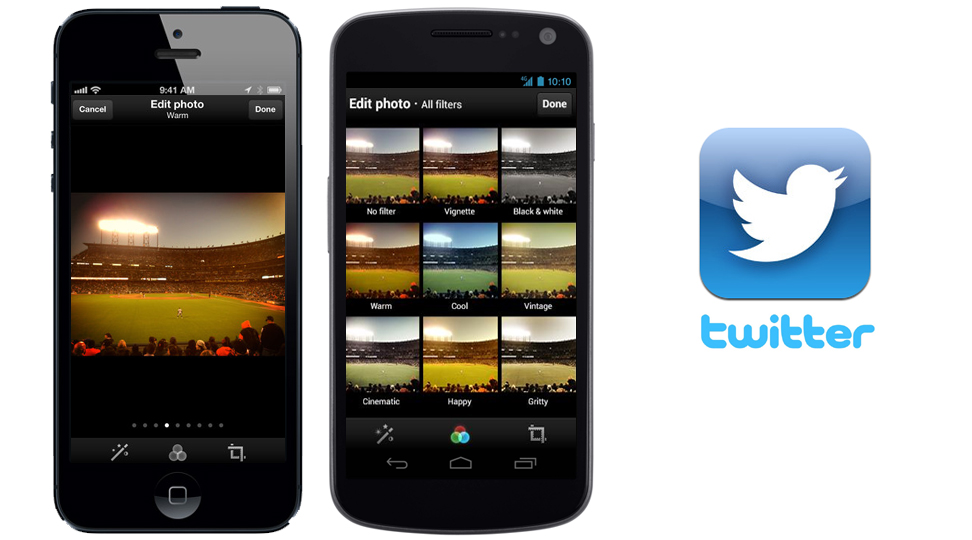 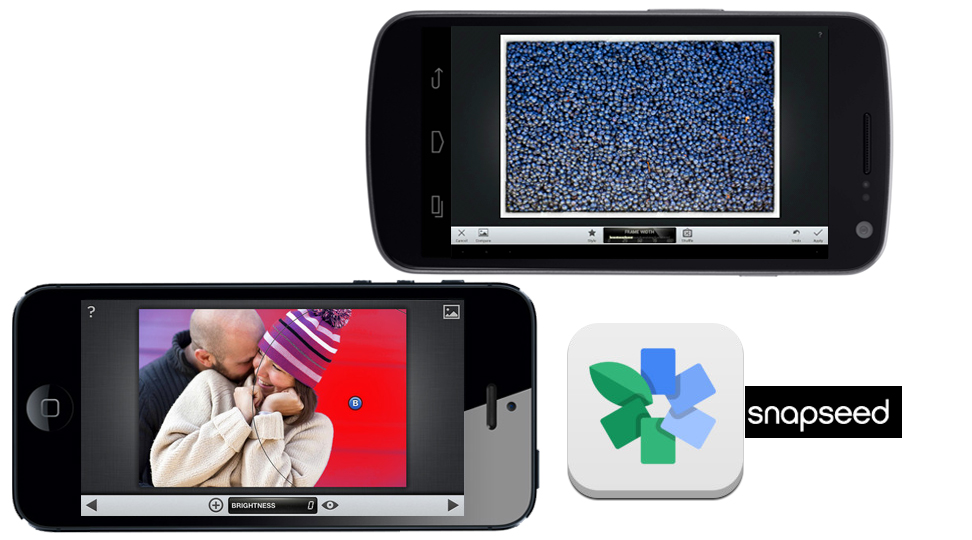 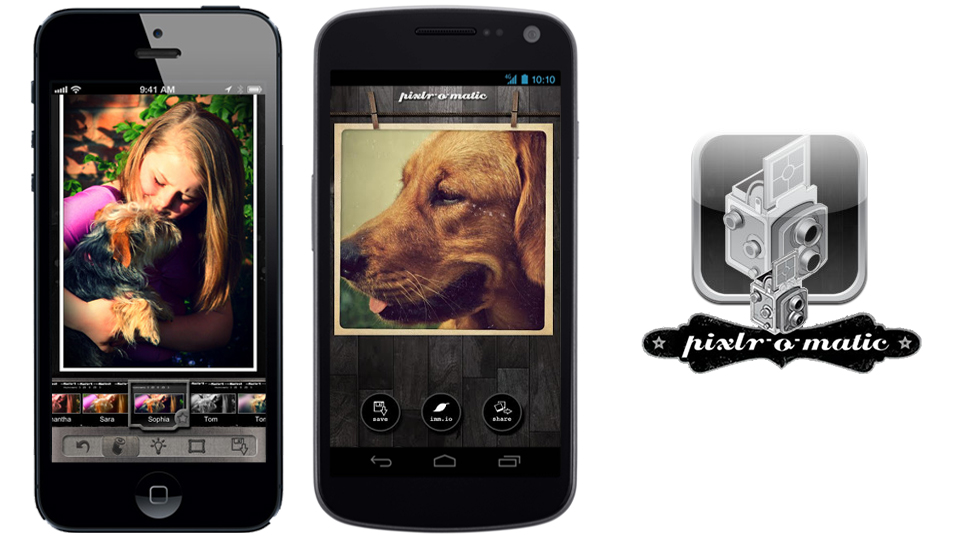 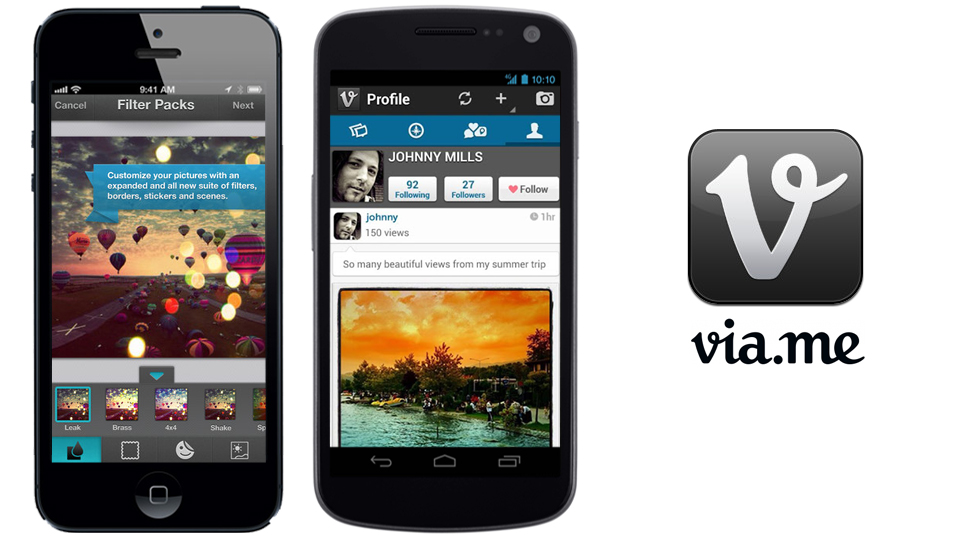 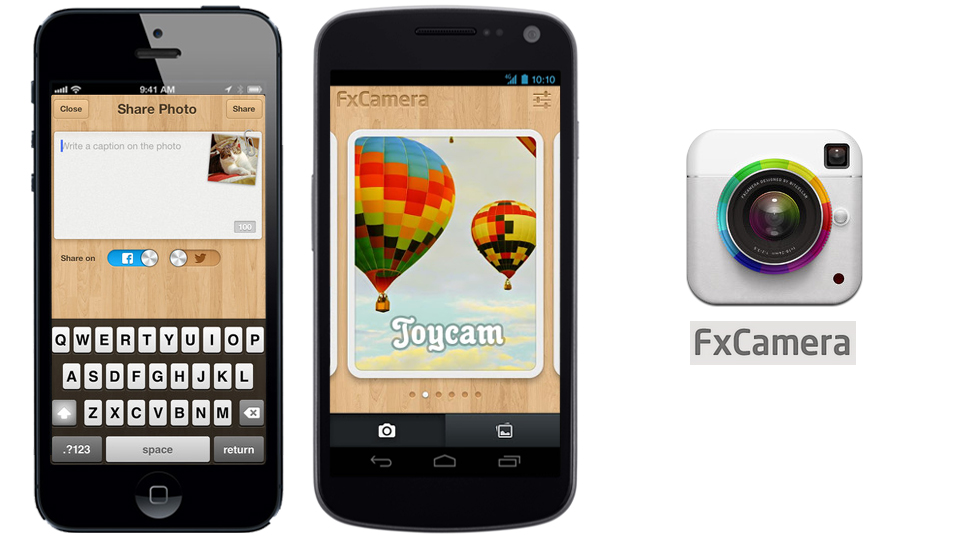 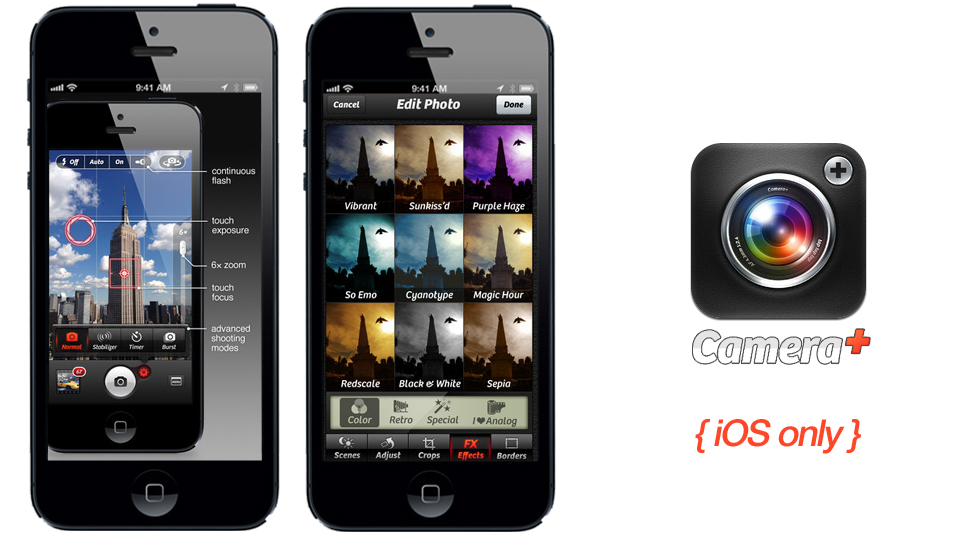 Camera + for iOS only 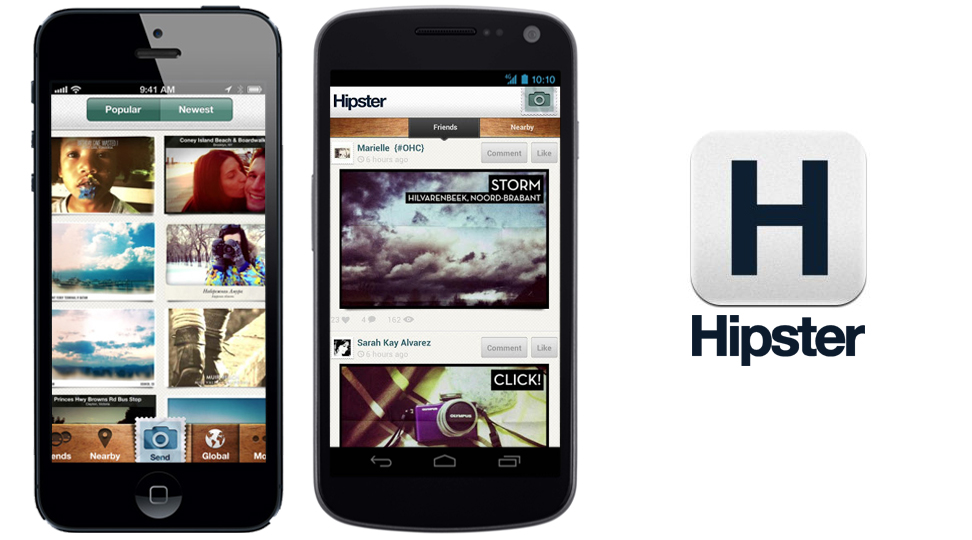 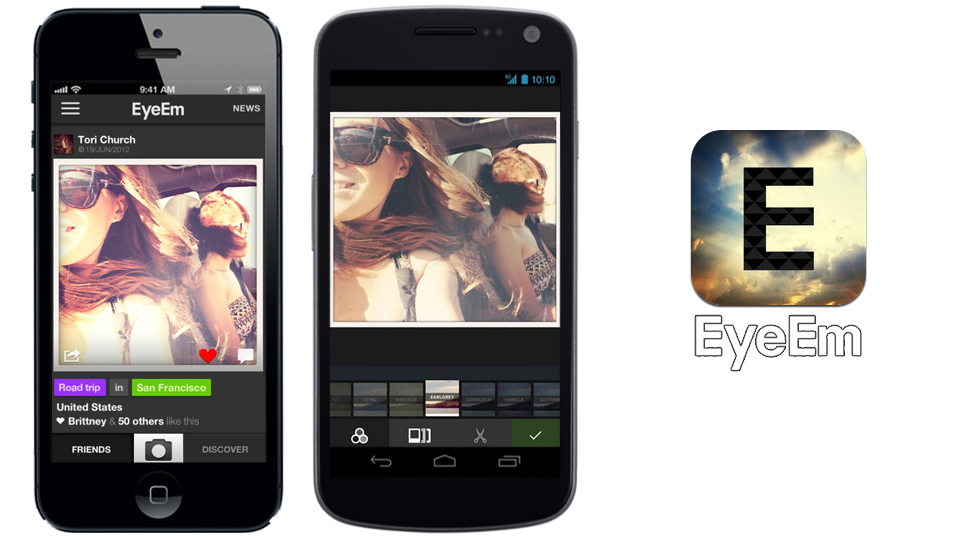 EyeEm for iOS
EyeEm for Android 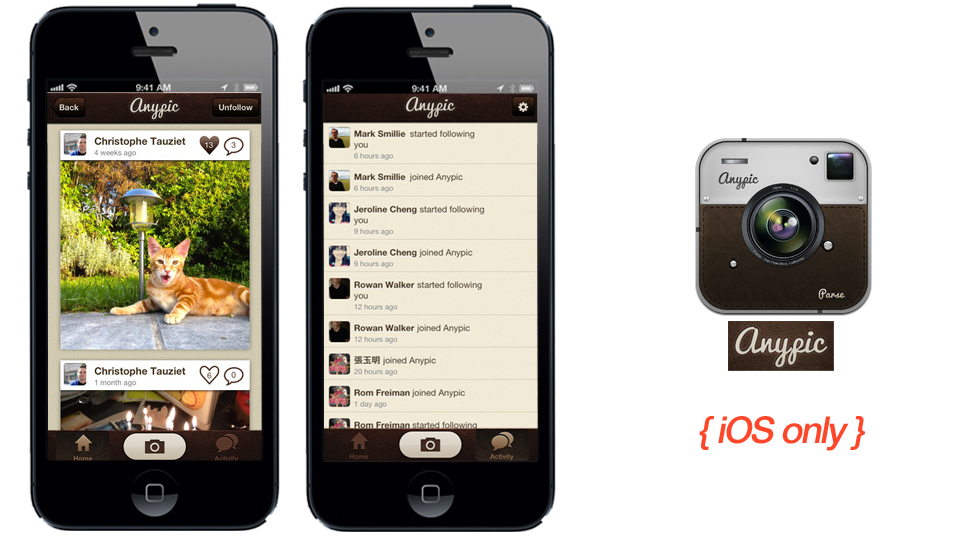 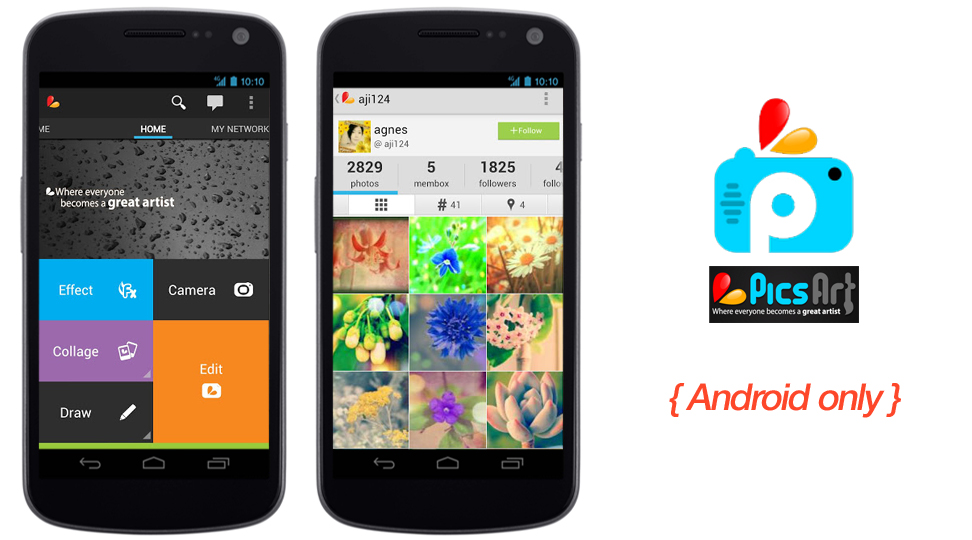 PicsArt for Android only 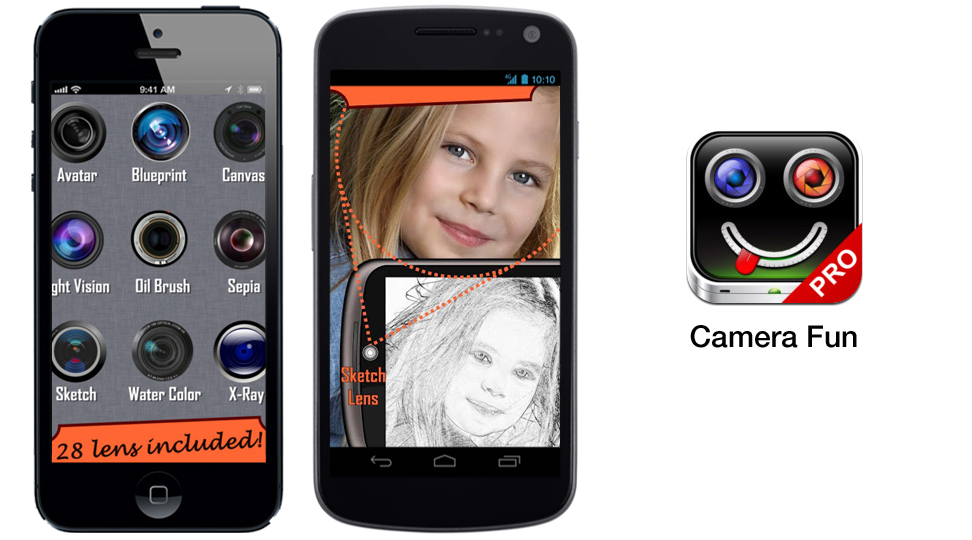 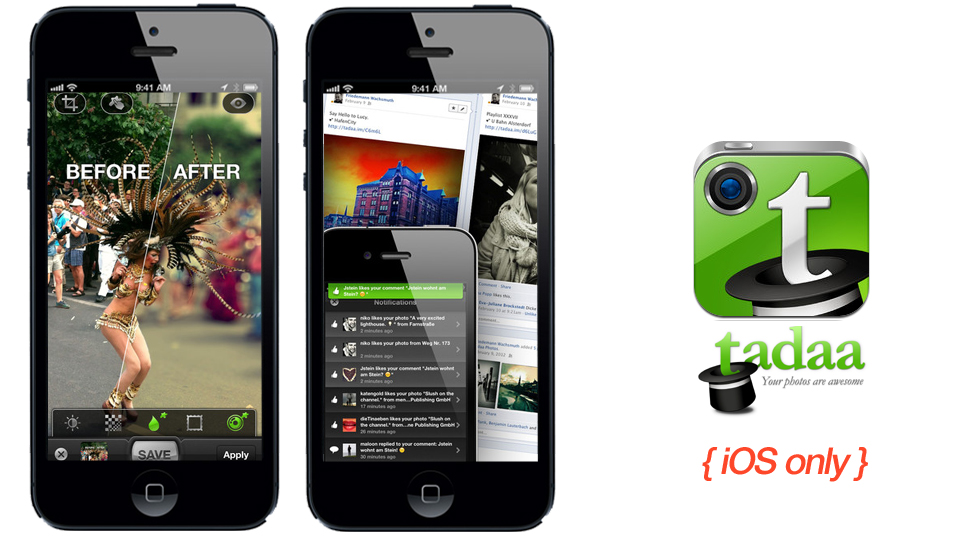 Tadaa for iOS only 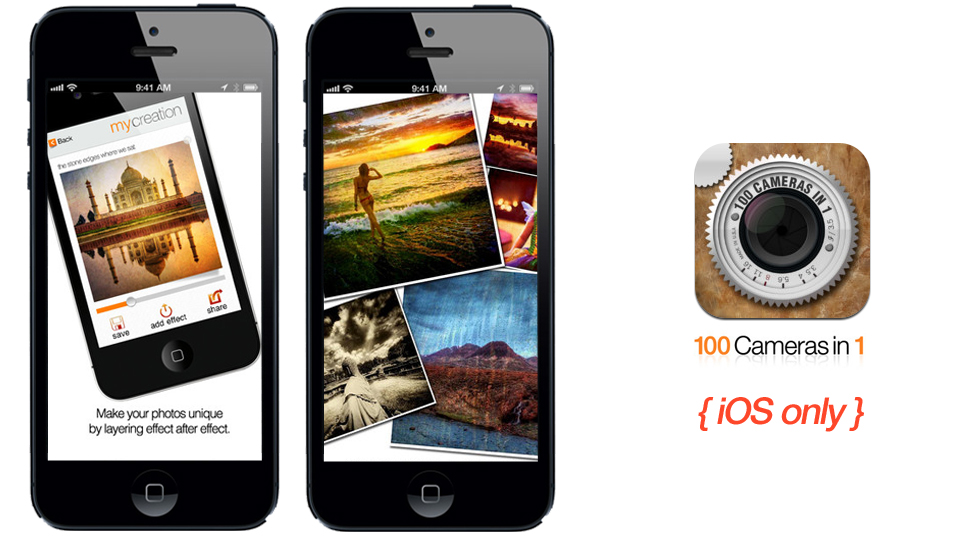 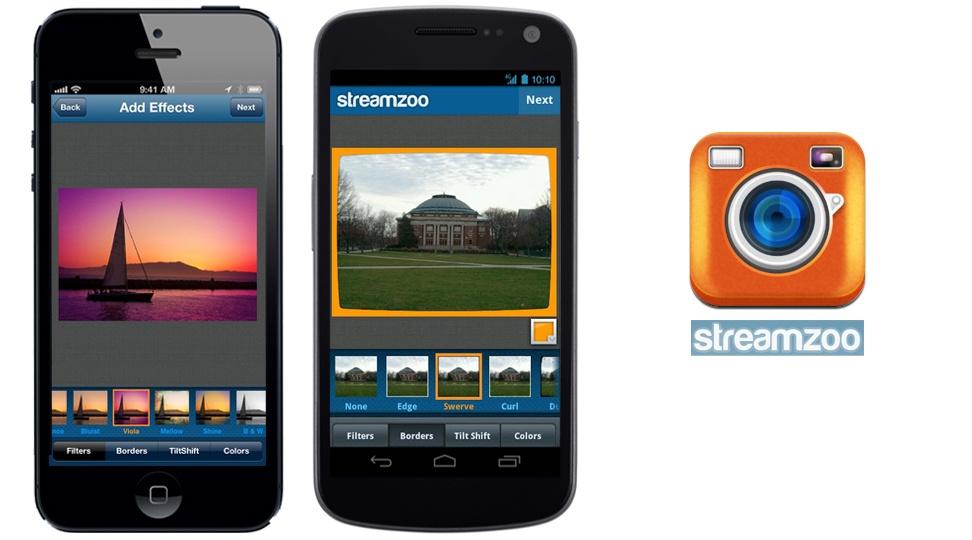 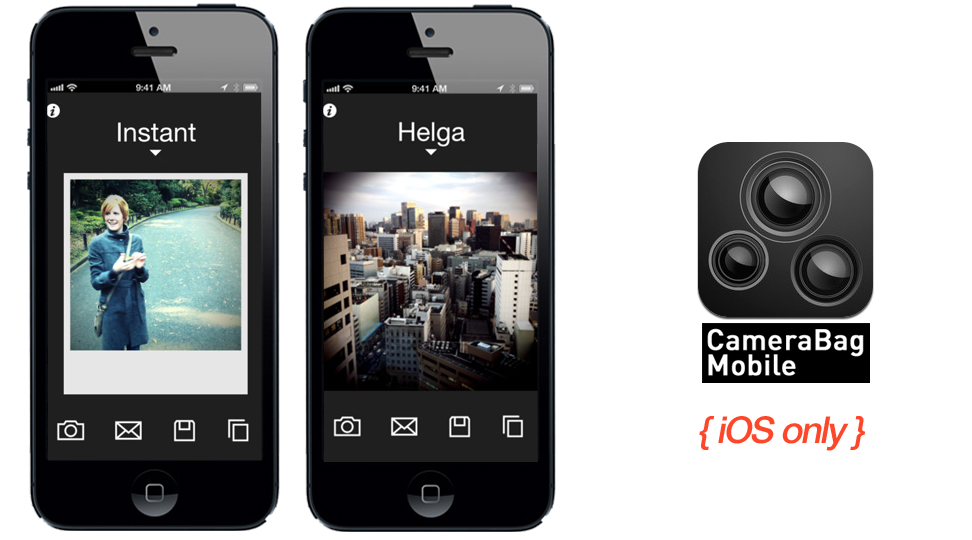 Camera Bag for iOS only 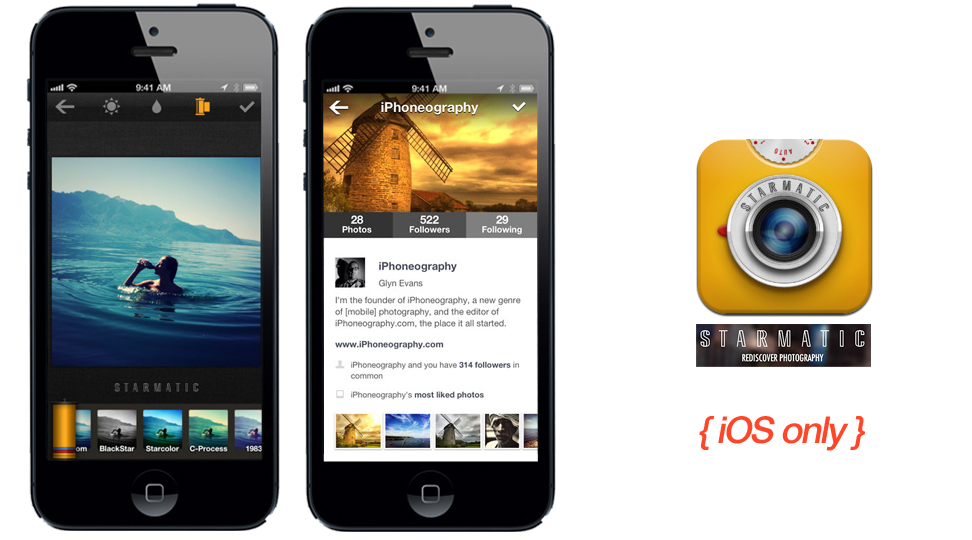 Starmatic for iOS only
Bonus: Starmatic offers importing of all Instagram photos.

In addition to Path and the 17 apps mentioned above, these seven are worth looking into if none of the above tickle your fancy, all offering a unique twist on photo taking and sharing:

It is our true hope for Instagram that they immediately reverse their decision on their new policy, but it looks unlikely, given how unresponsive they have been to press from local to national, traditional to digital, and because they are owned by Facebook who has opted to not allow consumers to vote on privacy policies anymore, privacy no longer appears to be a priority.

Many users will likely respond by leaving and jumping ship for one of the photo apps listed above, but the ideal situation would be for Instagram to redact their new policies. You can push Instagram to do just that by tweeting @Instagram, @Kevin (Kevin Systrom, CEO, Co-Founder of Instagram), and @MikeyK (Co-Founder of Instgram) asking them to revert the new policy to preserve the community before it’s too late and all that’s left is spammers, kids that don’t know any better, or users that don’t know what privacy means in the first place (not anywhere that sounds like a worthy destination for users).