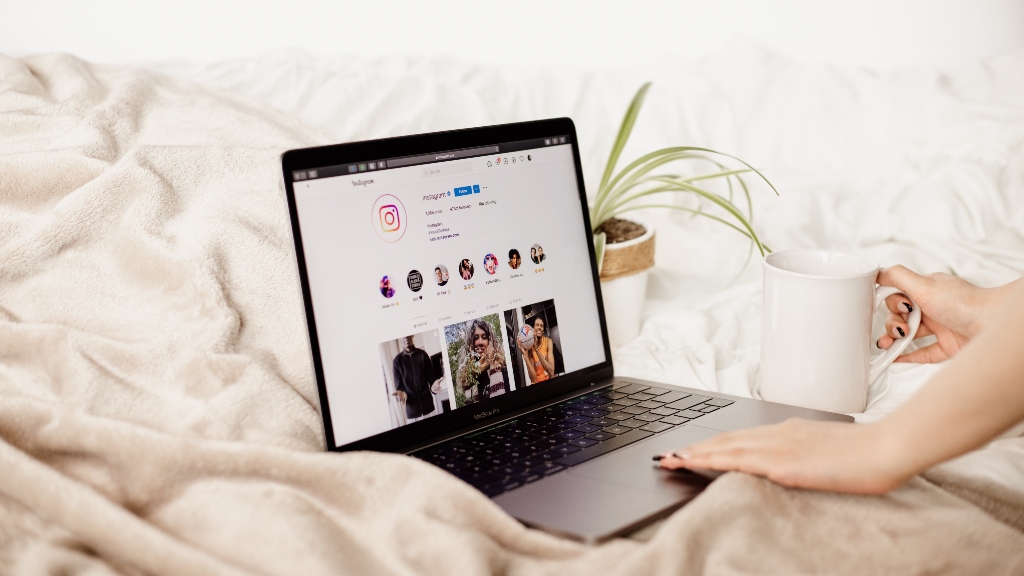 Move over MySpace, there’s a new kid on the block. If that sentence felt just like a blast from your past, you may be interested in one of two big updates announced by Instagram within the last couple of weeks. Even if you have no idea what MySpace or NKOTB are, you will still be able to benefit from this latest change.

The company is testing a new feature that may take you back to the days when someone would go to your MySpace profile and get serenaded with a perfectly chosen song to really showcase your personality. Users will be able to add a featured song to their profiles.

This is expected to help kickstart conversations and add a more personal feel to the app managed by Meta. The feature was first noticed by the popular engineer and self-proclaimed tip “leaker” Alessandro Paluzzi, as seen in a tweet on his Twitter feed.

Unlike the MySpace days of old, it is not clear whether or not the song will start playing immediately once the profile page loads. Currently, it does not, but this is subject to change before the update is officially released. It will, however, be easily accessible. The song will appear within the user’s biography on their profile page, below the “Links” section in a new area titled “Music.” There is no word on when the feature will be released to the public, as it is still in the preliminary testing stage.

Another change coming to Instagram is the ability to schedule posts from within the app. While this ability was available previously within Creator Studio, this update is expected to make it even easier for creators to get their content out, as it can be scheduled from within the app itself. A live test of this feature has been launched on Instagram and is expected to roll out to more users in the near future.

The option to “schedule this post” will be available for users within the advanced settings. It allows the creator to set a date and time for the post to be launched on the website. This feature will work for both posts and the increasingly popular Reels feature. Meta, when asked for comment, said “We are testing the ability to schedule content with a percentage of our global community.”

Which update are you most excited about? Would you like to be able to serenade your friends and community with songs like in the old days on MySpace, or would you rather be able to set up posts effortlessly and let Instagram do the work of getting them out to your audience on time? It seems like both features will be a win for the company.