Craigslist has long been famous for their simplicity, their never changing lines of code that is visually reminiscent of the web circa 2000 – link after link with simple text formatting. It has worked for the company for years, and many have said they would never change, but over the last few days, the company has been tweaking several features, most notably the new Craigslist map feature, a search function many have clamored for extensively.

The maps are created using crowdsource mapping technology by OpenStreetMap, data the company has been using for a few months, which is customized with Leaflet technology, adding map markers of a wide variety to mark different types of listings and offering popups with more information on each individual map marker.

Craigslist map not the only new feature

While sources tell us the company has been tinkering with font colors and other small changes to the site, Craigslist is also offering “Pic View” alongside “Map View” so that users can preview in thumbnail the item for sale, or a lead image for any listing, including personal ads. 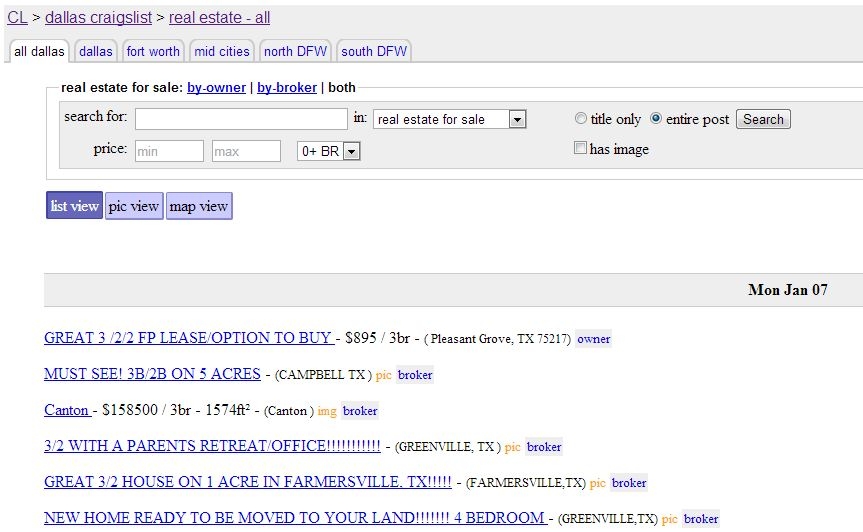 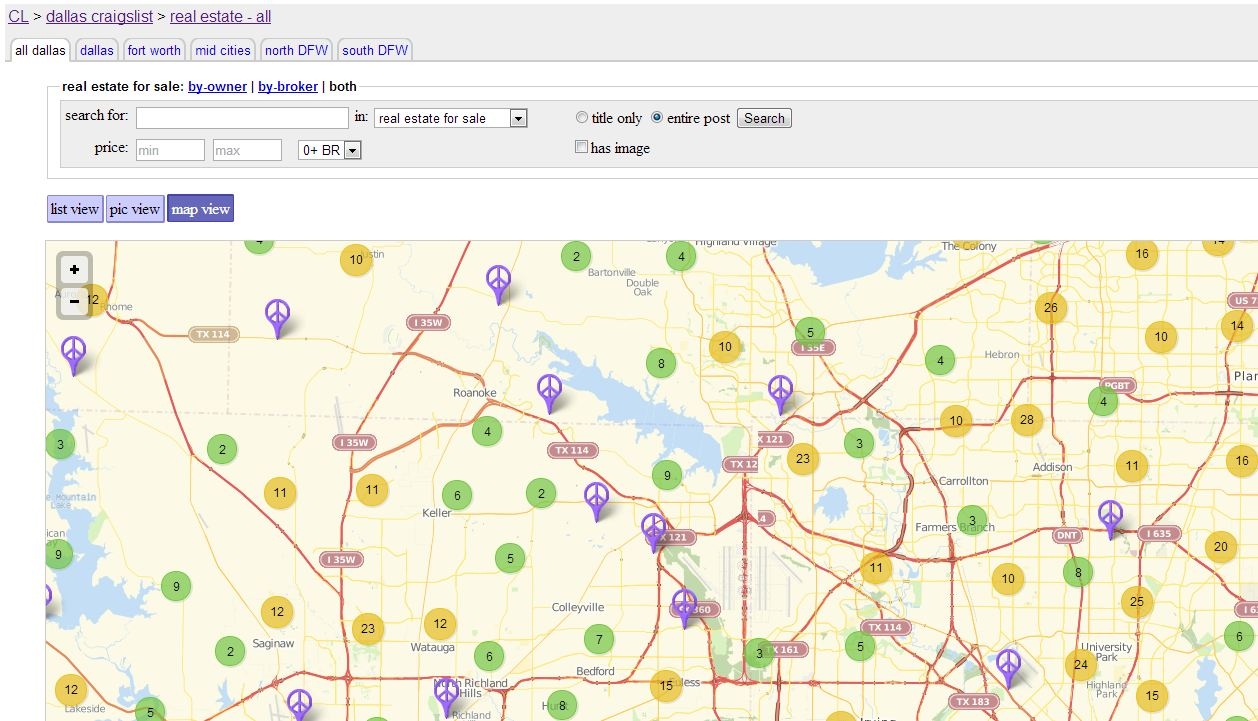 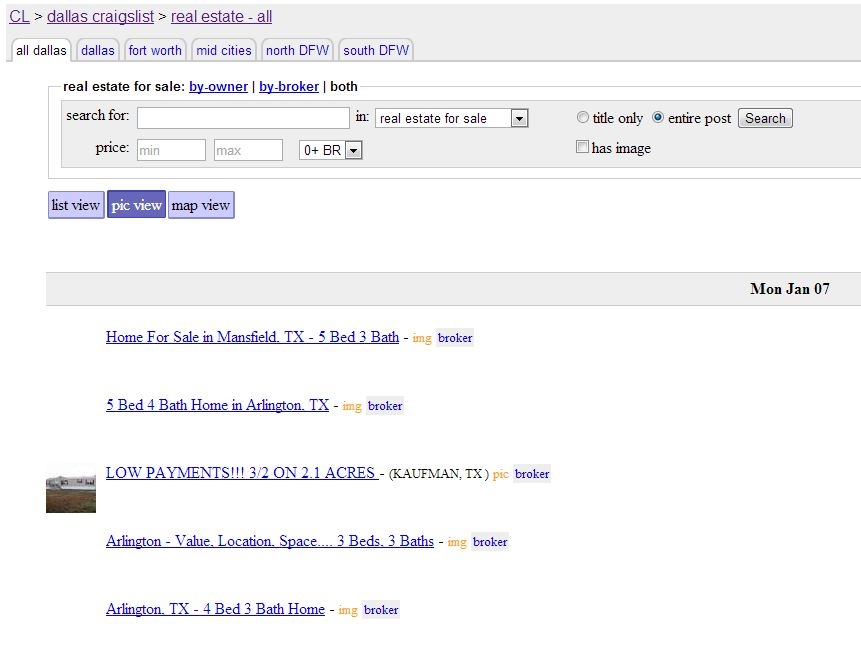 What Craigslist map, pic view, and other tweaks mean

In the aftermath of Craigslist going head to head with Padmapper, blocking all Craigslist listings being used by the real estate search company, along with other sources using Craigslist data, have perhaps given the company a new perspective not only on their data being used to draw people to third parties, but perhaps they are taking more control over their entire offering.

For years, third party applications and browser extensions have enhanced the Craigslist service, but as many startups have popped up to simply offer Craigslist map search or other features, it makes sense that the company would modernize, even if just a bit, to stop any potential loss of users that could opt to view the data on another site rather than their own.